West Bengal News: Journey from Pragya Debnath to Ayesha Jannat: This disclosure of agencies on terror will give goosebumps

Kolkata
Pragya Debnath, a resident of Dhaniyakhali in Hooghly, West Bengal, went missing from her home in 2009. Ten years later in 2019, he was arrested in Bangladesh. The police were shocked to learn that she was no longer Pragya Debnath, but her new name was Ayesha Jannat Mohana. This meritorious student turned out to be an active member of the Women’s Cell of Jamaat-ul-Mujahideen Bangladesh (JMB).

Similarly, the NIA arrested Al Haleef alias Abu Ibrahim, one of the most dreaded Islamic State (IS) operatives in the subcontinent, from Bengaluru in 2020. This IS handler was previously a brilliant student of economics. Abu Sujit was working as Chandra Debnath as a mason’s assistant in Bangalore. His arrest also surprised the NIA investigators.

Using Religion to Dodge Intelligence
There are many more examples where terror operators have used religion as a cover to evade investigators. A Kolkata-based Special Task Force (STF) official said, “Religion is no longer a taboo for terrorist groups, rather they are using it as a tool to hide their identity. Changing religion is no longer an important thing for these masters, rather they are using it effectively to dodge intelligence.’

Terrorists were hiding their identity in a posh residential area
The STF officers were referring to the recent arrests made by the Kolkata Police force from Haridebpur on the southern edge of the city. A few days ago, the STF had arrested three JMB operatives – Najiur Rehman Powell, Mekail Khan and Rabiul Islam. All three had entered India and were living in a posh residential area of ​​the city.

Taking the campaign forward by marrying Hindu women
To avoid identification, Powell used the Hindu name Jairam Bepari. She and Mekail Khan alias Sheikh Shabbir befriended two Hindu women in Haridevpur area and plan to get married next month. This helped him to recruit other people into the campaign without arousing suspicion. (The identities of the women have not been disclosed to protect the families.)

The police are also unaware of the existence of terrorists.
Marriage is a very important and effective instrument for these terrorists. This not only helps them to get Indian identity easily but also a permanent identity which acts as an effective security cover. A senior official of the State CID’s Special Operations Group (SOG) said the locals and naturally the police remain unaware of their existence.

Unemployed youth targeted
Sometimes through direct conversation and sometimes through online, they are targeting unemployed young boys and girls in the state. Kolkata Police’s NIA and STF have obtained this information from three JMB terrorists who were recently arrested by the STF from a colony on the southern outskirts of Kolkata.

paucity of jawans in bengal police
Investigating officers have expressed concern over the fact that these unemployed youths are being recruited into terror groups by brainwashing them. A senior official of the state home department said, “The brainwash of the meritorious unemployed can be controlled only by the police personnel at the grassroots level. State police officers should give special training to constable level personnel on this pattern. Unfortunately, this has not happened in West Bengal. There is a shortage of personnel in the state police and very few of them are trained or equipped to deal with the menace of sleeper cells. Highlights: On Friday, the High Court Lucknow heard the case of Vartika Singh. On February 20, the MP/MLA court dismissed the complaint filed for lack of evidence. Vartika had alleged that Rs 25 lakh... 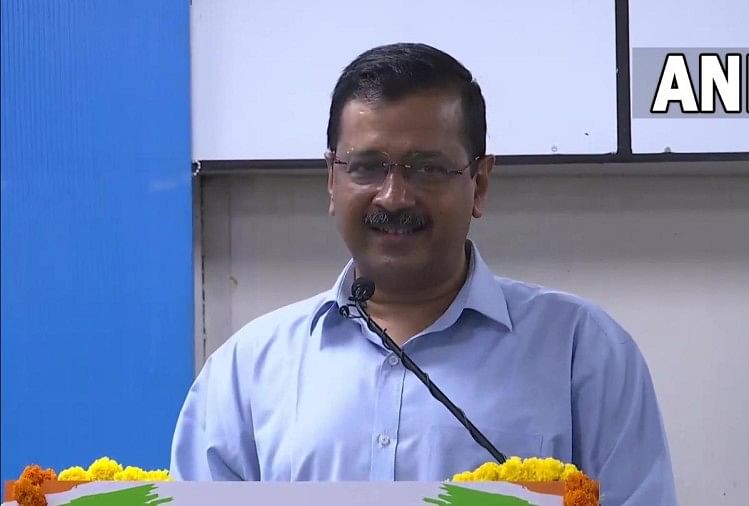 Mahaparv Chhath: Kejriwal wrote a letter to the Lieutenant Governor – Corona situation is better in Delhi, permission should be given for worship