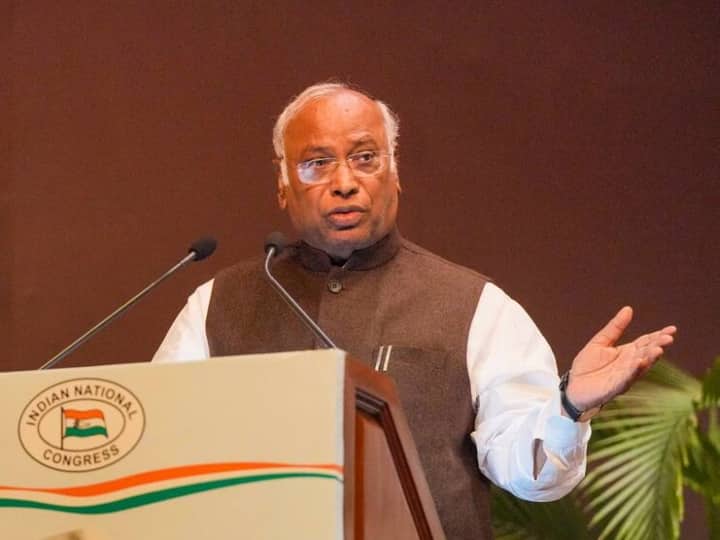 
Mallikarjun Kharge on PM Modi: gujarat assembly election Voting for the second phase will be held on December 5 i.e. Monday. There is only two days left in the voting and all the political parties have given their full strength in the campaign. Meanwhile, the statements of the leaders on each other are also becoming sharp and harsh. On Friday, Congress President Mallikarjun Kharge in Ahmedabad once again took a dig at Prime Minister Narendra Modi.

Mallikarjun Kharge accused the Prime Minister of abusing the Congress. He said, “You (PM Modi) say that people from outside abuse us, insult me, so save me… Hey brother, you are the Prime Minister, if you do any bad work, from Kanyakumari to Kashmir, from Saurashtra People will speak till Bengal.”

‘You take two abuses but give 4 quintals’

‘Congress has the job of abusing me’

Let us inform that Prime Minister Narendra Modi while addressing a huge rally in Patan, Gujarat on Friday targeted the Congress. He said, “Congress has only two jobs, to find fault with EVMs and to abuse Modi.” The PM further said that the Congress used to say remove poverty, but we removed poverty. Congress could not build toilets in this country. He further said that our government has opened bank accounts for the poor. We worry about the poor.

Significantly, Congress President Mallikarjun Kharge had also written to the Prime Minister two days back. Narendra Modi Targeting but said that he abuses the Congress four quintals per day and attacks the leaders of the party including Sonia Gandhi and Rahul Gandhi. He also said that if Modi remains poor even after holding the post of Chief Minister and Prime Minister for two decades, then the plight of Dalits, poor and tribal people can be imagined.

read this also- Railways shocked by the cattle coming in the grip of Vande Bharat Express, Mumbai-Ahmedabad rail route will be fenced with Rs 264 crore 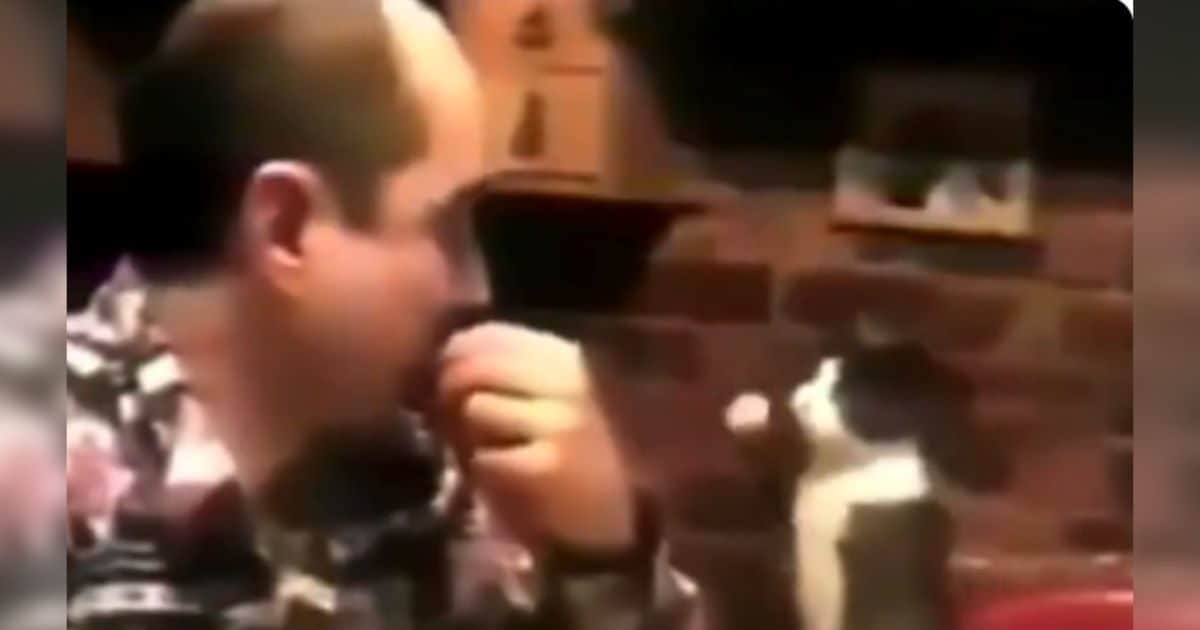 The owner used to have difficulty in hearing, the cat has learned sign language, heart touching cute video

It is said that if there is any intelligent creature on the earth, then it is the human being, to whom God has given the sharpest mind and feelings. But sometimes it happens when... Tech layoffs: 1.37 lakh employees lost their jobs worldwide, the process of retrenchment will not stop, what is the reason? 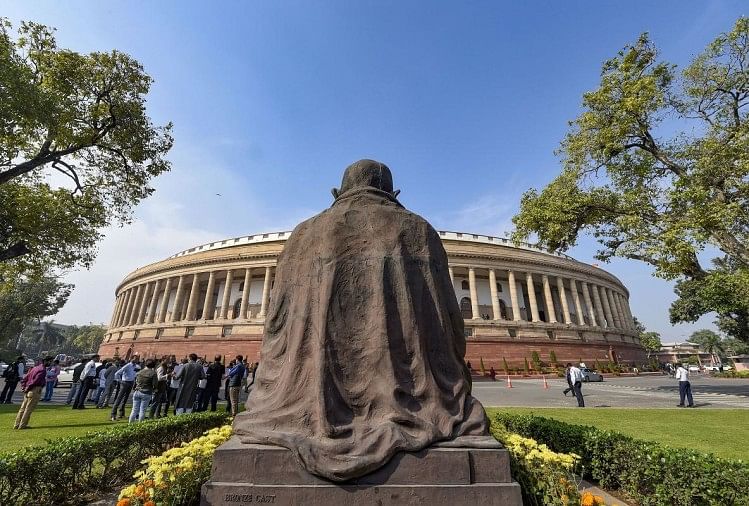 Parliament Winter Session: The government called an all-party meeting before the winter session of Parliament, important discussions will be held on this day