Yamaha FZ-X bookings open at dealership level, know what will be the price

New Delhi.
India Yamaha Motor (India Yamaha Motor) is ready to launch its FZ-X bike in India. The company will launch this sports bike in the Indian market on 18 June 2021.Yamaha FZ-X Launch). It will be a neo-retro commuter motorcycle motorcycle based on the 150cc Yamaha FZ FI platform. In the month of April this year, during the advertisement shooting of this bike, some spy pictures of this bike also went viral on social media. Now the pre-booking (Yamaha FZ-X Pre-Booking) of this bike has started at the dealership level. That is, many dealers of the company have pre-booked (Yamaha FZ-X Booking) has been started. For this, booking amount ranging from Rs 1000 to Rs 10,000 is being charged from the customers. However, the official booking has not been started by the company yet. 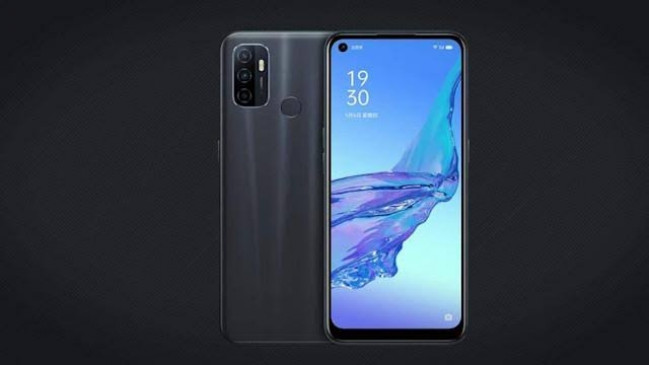 Dainik Bhaskar Hindi – bhaskarhindi.com, Beijing. Oppo is reportedly planning to launch its next budget smartphone, the A11s, in the coming weeks. And now tipster Evan Blass has claimed that the phone will come... 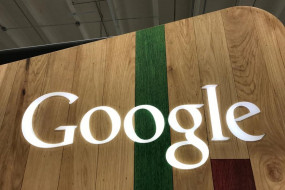 Digital Desk, New Delhi. Google has announced the expansion of content advisory for searches where its AI systems do not have high confidence in the overall quality of the results available for search. Pandu...

World’s largest camera: Wings will be able to count the wings of a bird flying 24 km away, the size of the SUV will be

New Delhi. The world’s largest camera has been introduced. Its specialty is not only that it is only the largest camera in the world. Actually, 24 km away from it, you will be able...