New Delhi.
Xiaomi NeW Fast charging technology Controlled By Sound: Xiaomi, which has created panic in the worldwide smartphone market including India and China, is soon going to present such a technology in front of people, in which your phone will start charging just by speaking. Yes, Xiaomi has recently patented its new sound charging technology in CNIPA i.e. China National Intellectual Property Administration, some features of which have also been known. Xiaomi had recently unveiled HyperCharge Technology, in which users can take advantage of 200W wired Fast Charging Support.

will speak and the phone will start charging
Xiaomi is going way ahead of the rest of the smartphone companies in terms of new technology and now it is going to offer something that no one would have even thought about. So far, smartphone companies around the world are working on the technology to create a charging zone at home like a Wi-Fi zone, in which you will be able to charge multiple devices simultaneously. But Xiaomi is now bringing such sound charging technology, in which if you say that the mobile is charged, then it will start charging instantly. Xiaomi will present this new charging technology to the world next year.

Could something special happen?
Xiaomi Sound Charging Technology As per the patent, this electronic device will convert mechanical vibration into alternating current (AC), after which it will convert it to direct current (DC) using a power conversion device. In Xiaomi’s upcoming sound charging technology, the smartphone can be charged without having to plug it into the power socket. This is going to be a very advanced wireless charging technology. However, whether or not Xiaomi will turn it into reality in the coming times depends on the success of the patent certifiers or the new technology. For now, you can enjoy 200W fast charging technology in Xiaomi’s recently introduced HyperCharge technology.

read this also-Take heart! Powerful Poco X3 GT is coming, the features of this smartphone will make you crazy

Scientists agree, the benefits of guava leaves are many; But some people may be harmed by eating Guava

Guava is an incredibly delicious and nutritious tropical fruit. Low in calories and rich in fiber, fruits are a healthy diet for all of us. Guava can be consumed in many ways. If you...

Gaming fun will be available in TV, when TCL will launch this great TV, it will be heart-wrenching design

Highlights: TCL’s new awesome TVs to be launched on June 30 The company’s goal is to reach a new level of gaming Unique features to be seen Vedanta Kumar, New Delhi. TCL company provides... 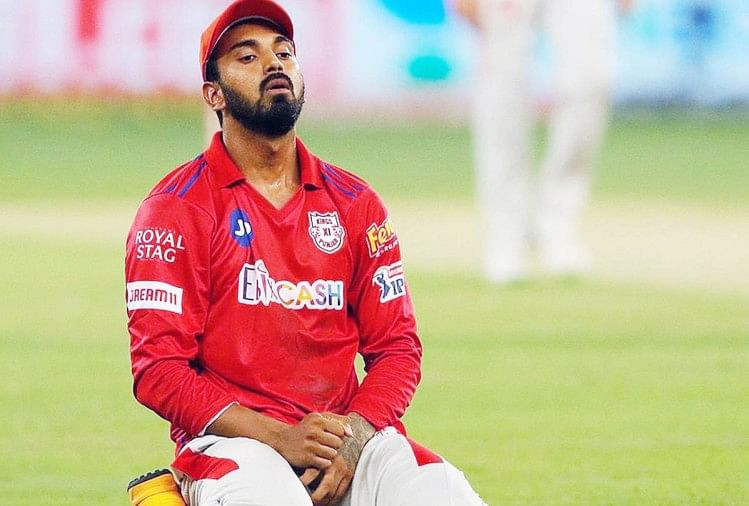 Shock to Punjab Kings: KL Rahul will not play from this franchise next season, will be involved in mega auction!