Will this 23 year old star player leave Messi behind? Know who is involved in the Golden Boot race 
Golden Boot Race, FIFA WC 2022: The excitement of the FIFA World Cup 2022 is raising heads all over the world. Till the pre-quarter-finals of the World Cup, more than one exciting match has been played. At the same time, with these matches, the race for the Golden Boot has also become very interesting. The names of the Golden Boot race include young star player Kylin Mbappe of France to veteran player Lionel Messi of Argentina. In such a situation, today we will tell you about those five players who are running on top of this list.

kylin mbappe
The magic of France’s star young player Kylin Mbappe is rising in the FIFA World Cup 2022. He has scored 5 goals in this World Cup so far. At the same time, he has done 9 in World Cup history. In this matter, Argentina’s star player is at par with Lionel Messi.

Lionel Messi
The experience of Argentine star player Lionel Messi is benefiting his team a lot in this World Cup. Messi has scored three goals in the World Cup 2022 so far. In the race to score goals, however, he seems to be lagging a bit behind French star player Kylin Mbappe.

Bukayo Saka
England team’s star player Bukayo Saka is involved in the Golden Boot race. He has scored three goals in the World Cup so far. Saka scored two goals against Iran and one against Senegal.

Richarlison
FIFA World Cup 2022 has also been great for Brazilian player Richarlison. He has scored three goals in this World Cup so far. He also scored an amazing goal against South Korea in the pre-quarterfinals.

alvaro morata
Spain player Alvaro Morata has scored three goals so far for his team and himself. However, his team lost to Morocco in the pre-quarterfinals. In such a situation, Morata is now out of this race. 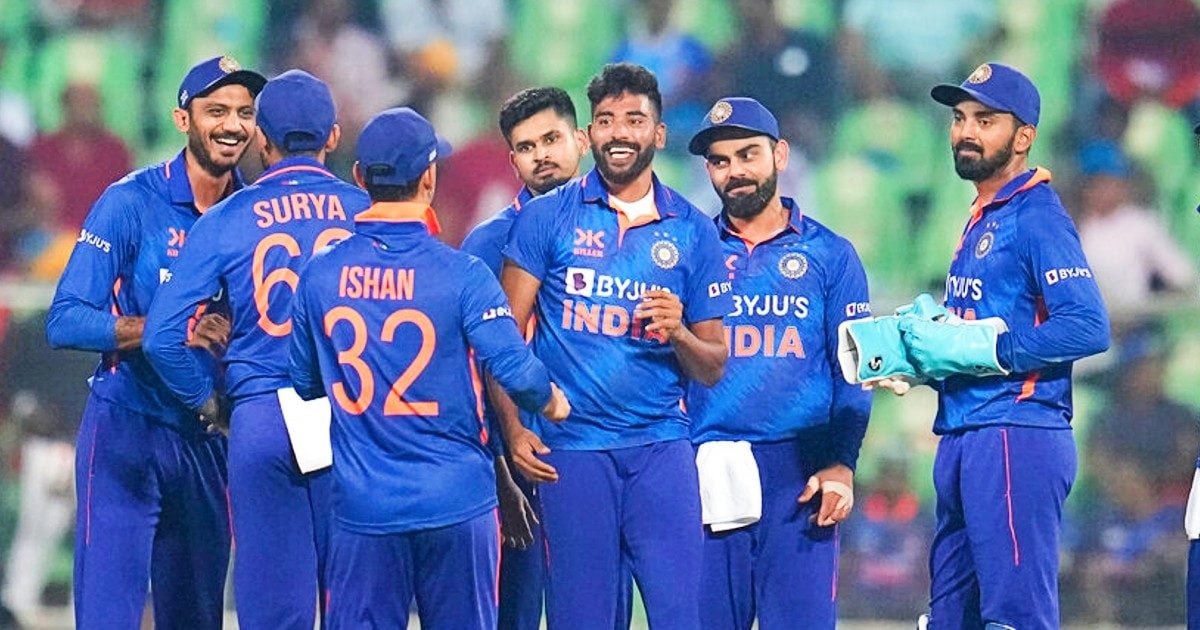 Mohammad Siraj got such praise from the veteran, hearing this his chest will widen Why so many chances to KL Rahul instead of Suryakumar? This is how SKY can be replaced in the playing XI

highlights KL got out at the start of death overs in Guwahati ODI Rahul was able to score only 251 runs in 10 ODIs in 2022 New Delhi. Team India scored 373 runs against... IND vs BAN 1st Test: Pujara missed a century, Iyer played a brilliant innings; Know how was the first day

Bangladesh vs India 1st Test Day 1: On the first day of the first Test being played between India and Bangladesh at the Zahoor Chowdhary Stadium in Chittagong, Team India made a tremendous counterattack....