Why America will not let Pakistan sink

Pakistan is going through such challenges, due to which internal instability can arise there. The displeasure of the people troubled by the backbreaking inflation is adding fuel to the fire. The growing influence of religious extremism and its manifestation in the form of attacks by Tehreek-e-Taliban Pakistan (TTP) is worsening the internal security situation. At the same time, Baloch separatists and the people of Balochistan are strongly opposed to Chinese neo-colonial ambitions to exploit the province’s natural resources as the China-Pakistan Economic Corridor.

busy in casting the ballots

Instead of understanding the seriousness of these challenges before the country, the rulers of Pakistan are engaged in casting their votes in view of the elections to be held this year. The situation of the Pakistan Army is also no different. Contrary to public announcement, the army has also indulged in the old game of controlling domestic politics and commanding foreign policy by aligning with political leaders ahead of elections. Meanwhile, the economic plight of the country is not taking the name of going away.

But Pakistan’s association with America has many other meanings as well.

The crises that Pakistan is beset with are systemic and are not going to end in the near future. Nevertheless, by making peace with neighboring countries, especially India, it can begin to reduce military spending and encourage trade in the region. For this, the military has to be sidelined and space has to be created for the political leadership to frame policies and strengthen democratic institutions. The two main threats to internal security—TTP and Baloch separatism—can be easily dealt with by talking to the people of the region, addressing their grievances. People have opposed TTP in many areas, but they are also against military operations.

(The author is a former IB officer and was posted in Pakistan. Views expressed are personal)

Disclaimer: The views expressed above are the author’s own. 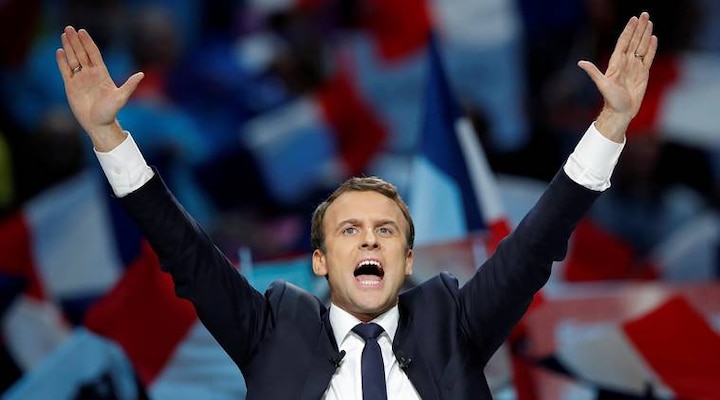 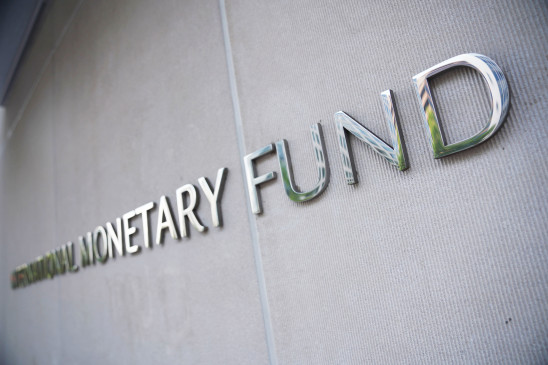 digital desk, Islamabad. In a major decision taken by the Imran Khan-led government in Pakistan, which could further exacerbate the suffering of the poor, Islamabad has taken a $6 billion bailout package from the...

Ayman al-Zawahiri News: We haven’t found Zawahiri’s body… Taliban telling the truth or America? How the CIA accomplished the mission

Kabul: After the death of Al Qaeda leader Ayman al-Zawahiri, a war of words between the Taliban and the US continues. Now the Taliban has claimed that it has not found al-Zawahiri’s body from...