Virat On Rahane-Pujara Selection: Virat Kohli said on Ajinkya Rahane-Cheteshwar Pujara – this is not my job, ask the selectors

Cape Town
From the test series against New Zealand Cheteshwar Pujara And Ajinkya Rahane Was questioning his selection, but he was also supported by Team India in South Africa. Both these senior batsmen were fed in all the three Tests. However, they once again did not live up to the expectations. Came to press conference when Indian team lost Cape Town Test by 7 wickets Virat Kohli Question was asked on the selection of these two.

To this, Virat Kohli said, ‘Don’t know about the future of Ajinkya Rahane and Cheteshwar Pujara, but if they are selected in the team, I will continue to support them. What he has done for Team India over the years is phenomenal. He made a good partnership in the second test, due to which India was able to fight. As for the selection, it is not in my hands. That is the job of the selectors.

‘ICC should suspend Virat Kohli’, Michael Vaughan upset with Indian captain’s behavior
It is noteworthy that both the batsmen have not been able to score centuries for the last two years. Talking about the current series, Cheteshwar Pujara scored 124 runs at an average of 20.67 and Ajinkya Rahane scored 136 runs at an average of 22.67. He was preferred over Shreyas Iyer and Hanuma Vihari, who made their Test debuts with centuries against New Zealand. Let us inform that South Africa, chasing the target of 212 runs, won the match by losing just 3 wickets.

Virat Kohli News: Virat Kohli may have to lose his cool on the field, will be banned?
On the other hand, giving reasons for the defeat, Virat Kohl admitted that Team India lost both the matches due to poor batting. He said, ‘We were lagging behind in the series due to not doing well in batting. Can’t say anything other than that, as people talk about his height, pace and bounce, in all the matches he was able to get the most out of the wickets.

He added, ‘They put pressure on us for a long time to make mistakes. It is for them an understanding of situations that they know very well. We have to improve our batting because getting all out like this is not right.

Virat On Rahane-Pujara Selection: Virat Kohli said on Ajinkya Rahane-Cheteshwar Pujara – this is not my job, ask the selectors

New DelhiFormer Team India coach Ravi Shastri (Ravi Shastri) has said that the Indian Premier League (IPL) is very important for the cricket world. He said that he does not care what people say... 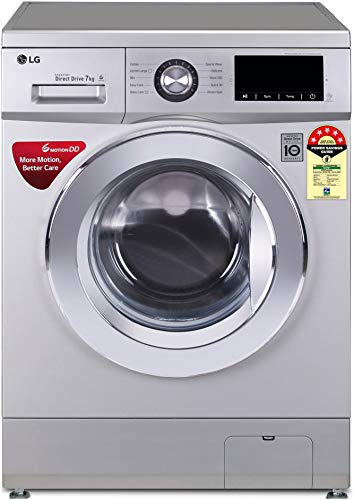 New DelhiThe plane of Sri Lankan players returning home after playing ODI and T20 series from England had to make an emergency landing in India. The reason for this was that the plane going...