Virat Kohli on DRS Controversy: Virat Kohli said on the criticism in the DRS case, people sitting outside do not know what is going on on the field

Cape Town
Indian captain Virat Kohli on Friday defended his team’s verbal attack against broadcasters after the controversial DRS decision went in favor of Dean Elgar LBW DRS Controversy, saying people sitting outside were doing this on the field. Do not know the reasons for such behavior.

Kohli and his teammates lost their cool during the final 45 minutes of the third day of the third Test when South Africa captain Dean Elgar was handed the controversial DRS decision.India vs South Africa Stayed at the crease due to DRS). Indian players expressed their disappointment on the stump mic. India lost the series 1-2 (India lost South Africa Series) after losing the third match by seven wickets.

Kohli said in a post-match press conference here on Friday, ‘I do not have any comment on this. We know what happened on the field and people sitting outside have no idea what is going on on the field.

He said, ‘For me to try to justify what we did on the field and to say that we got carried away by emotions…….’ Kohli did not complete the sentence.

“If we had dominated over there and had taken three wickets, that moment might have changed the course of the game,” Kohli said.

The incident happened in the 21st over when a bouncing ball from Ravichandran Ashwin directly hit the pads of Dean Elgar. Umpire Marias Erasmus raised the finger but Elgar took the DRS. Replays, however, showed that the ball was passing over the wicket and the umpire had to change his decision. On this, Indian players openly expressed their disappointment.

Kohli, who has played 99 Tests so far, said that he does not want to make it a controversy and his team has gone beyond it.

“The reality is that we didn’t put enough pressure on him in this Test match for long and that’s why we lost the match,” he said.

Previous Post
Russia’s Threat – Our patience has run out, Western countries and NATO are proud, now what will happen to Ukraine?
Next Post
Janhvi Kapoor and Khushi came to meet brother Arjun Kapoor wearing house clothes, looked like this without makeup Vidya Balan, wearing a leopard sari, gave a tough competition to the younger heroines, seeing the swag, the senses of the good were blown away

Bollywood actress Vidya Balan is one of those beauties who like to wear traditional Indian outfits to look elegance-comfort, style and beautiful. This is also one of the major reasons why Vidya’s choice of... 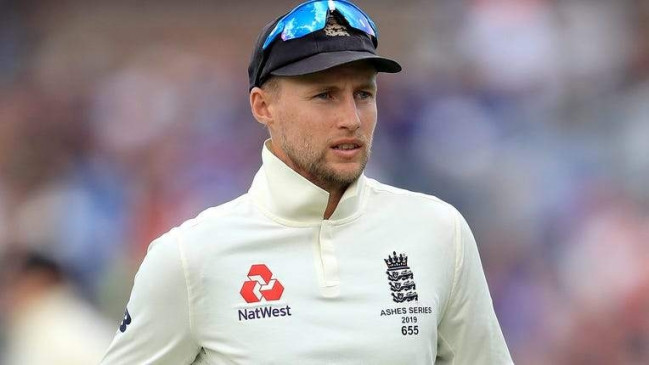 Digital Desk, Melbourne. England captain Joe Root on Friday rubbished rumors of him losing his captaincy after the Ashes series here. He also said that his focus is only on winning the MCG Test...