View: Are leaders from other parties unable to climb the ladder of success in BJP, why discussion started in the name of Mukul Roy?

New Delhi
Are leaders from other parties unable to climb the ladder of success in BJP? These questions have started to arise after Mukul Roy’s return to TMC on Friday. Roy, an MLA from Krishnanagar South, left the TMC and joined the BJP in 2017. He had linked a large number of TMC leaders to the BJP. He was considered the second tallest leader in the TMC government after Chief Minister Mamata Banerjee. He was also the Railway Minister in the UPA-II government. But did his ‘status’ go down after joining BJP?

The reason behind Mukul’s return is his neglect in the BJP for a long time. As the Leader of the Opposition in Bengal, his name was not forwarded and the command was handed over to Suvendu Adhikari. Speculation of Roy joining TMC had only intensified after he won from Krishnanagar South in the West Bengal Assembly elections.

Roy is not the only one among those veterans who left their party and joined BJP. There is a long list of such leaders. In the last few years, many senior Congress leaders left the party and joined BJP. SM Krishna was the External Affairs Minister in the UPA government, was the Energy Minister Jyotiraditya Scindia And the name of Rao Inderjit Singh, who was the textile minister, is prominent among them.

Mukul Roy joins TMC: Big blow to BJP in Bengal, Mukul Roy will join TMC, ‘ghar wapsi’ after 4 years
To be honest, the leaders of other parties started turning towards the BJP from 2014 itself. Before the 2014 Lok Sabha elections, most political pundits had sensed that the UPA was not going to make a comeback. This increased the attractiveness of NDA.

A few exceptions…
It is a different matter that the leaders who changed party did not get any special ‘bhav’ in BJP. In exception we can place Himanta Biswa Sarma. Sarma, a veteran Assam Congress leader, had joined the BJP a year after the 2014 Lok Sabha elections. When the BJP government was formed in Assam in 2016, he was made a cabinet minister. After the recent assembly elections, when the BJP government was again formed in the state, Modi and Shah handed over the CM post to Sarma, expressing their confidence. Rita Bahuguna Joshi is another such name. While in the Congress, Rita Bahuguna Joshi took charge of the All India Mahila Congress and the Uttar Pradesh Congress Committee. She joined the Bharatiya Janata Party on 20 October 2016. He got a place in the cabinet of Yogi government.

But most are disappointed…
Of course, the movement of leaders in political parties during the election season is not new. However, after the UPA’s defeat in the 2014 Lok Sabha elections, a large number of veteran leaders from other parties, especially the Congress, have joined the BJP. However, he did not get things according to his ‘stature’. Take SM Krishna, who was the Foreign Minister. After switching from Congress to BJP, he has not got any major responsibility. He is living almost in oblivion.

Former Maharashtra Chief Minister Narayan Rane and the then Leader of Opposition in the Legislative Assembly Radhakrishna Vikhe Patil had also resigned to join the BJP in 2019. It is a different matter that both of them did not get any major role.

Mukul Roy Joining TMC: Mukul’s homecoming, Mamta said – welcome to loved ones, not those who betray
The face of Congress in Gujarat and the Chief Minister of the state Shankar Singh Vaghela Was also associated with BJP in 2019. But, he did not play any major role. There are reports that Vaghela may return to the Congress again. In the last assembly elections, he left the Congress after a rift with the party over the post of CM.

The list doesn’t end here…
Virendra Singh, Ashok Tanwar, Ranjit Singh, Vijay Bahuguna, Satpal Maharaj, Alpesh Thakor and not knowing how many names have left Congress and joined BJP. An analysis of MLAs who switched parties and re-contested from 2016 to 2020 found that the BJP benefited the most. Whereas the Congress left most of the MLAs who joined the other party.

The Association for Democratic Reforms (ADR) analyzed the election affidavits of 443 MLAs and MPs. These were leaders who changed parties in the last five years and contested again. The report found that out of 405 MLAs from states who left the party and switched parties, 42 per cent were from the Congress. Whereas BJP came second with 4.4 per cent. 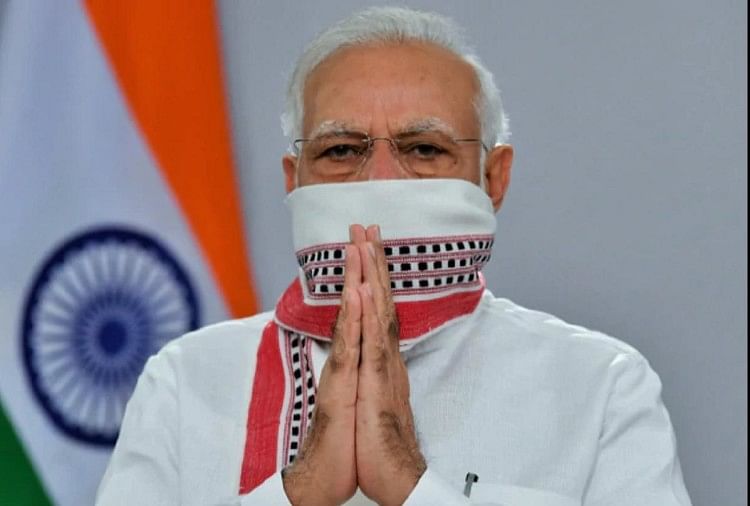 Summary Not only this, Modi’s emphasis is on Purvanchal. Political equation is also a big reason. hear the news hear the news Prime Minister Narendra Modi is reaching his parliamentary constituency Varanasi today. This... 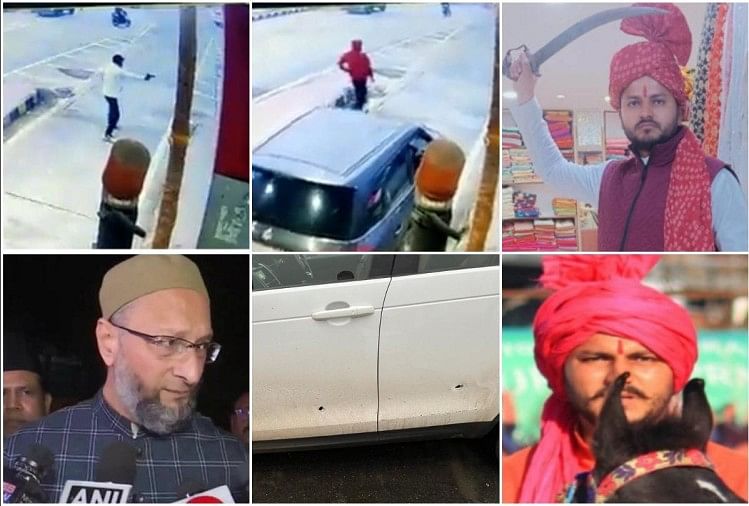 Attack on Owaisi: Patriotic Hindu Sachin on Facebook, communalism in talk, know everything about the accused

Owaisi Car Firing – Photo : Amar Ujala Amid intensified electioneering in western UP, All India Majlis-e-Ittehadul Muslimeen (AIMIM) president Asaduddin Owaisi’s car was fired upon at around 5.30 pm on Thursday. The incident... 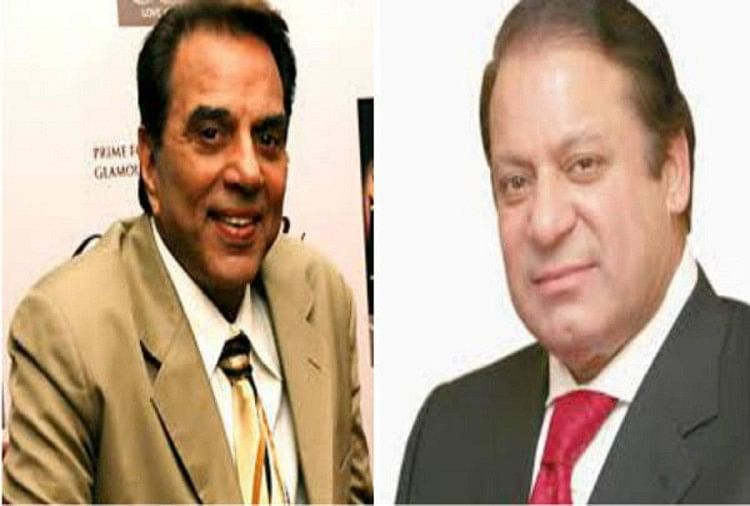 Bollywood: When former Pakistan PM Nawaz Sharif stopped the car in front of Dharmendra’s house, said this to his wife and children

Dharmendra and Nawaz Sharif – Photo : Social Media Veteran actor Dharmendra is currently holidaying in Himachal with his son Sunny Deol. A few days ago Sunny Deol shared a video with father, in...