VIDEO: Happy evening… Bhangra of firangis on the beat of punjabi dhol and jam in hand

southampton
There is no corner of the world where Indians do not live. Whenever Team India plays cricket in their country, everyone leaves their business and reaches the stadium. Boost the morale of your favorite players. Something similar is being seen during the World Test Championship final as well. Hindustani fans are reaching the stadium with tricolor, cricket jersey and drums. During this, two firangis entered the Indian camp and tied the knot.

To say, the English summer is going on at the moment, but it rains anytime in Britain, which is infamous for its unstable weather. The final of the World Test Championship has also been badly affected by this weather. Play was called off without a ball being bowled due to rain on the fourth day of the match. Even though the weather was not conducive to cricket. The fans sitting on the TV were disappointed, but the spectators present in the stadium were seen enjoying fiercely during this time.

This can also be clearly seen in a video posted on Twitter, where two Englishmen are fiercely performing Bhangra to the beat of Punjabi Dhol and Tashe. During this, a glass of beer can be clearly seen in one’s hand, while the other was in the eyes of everyone for his bizarre costume. Both were immersed in their fun that they did not even feel sad about the interruption in the match due to rain.

Talking about the match, the current situation is leading this historic match towards a disappointing draw. Because in the last four days only 140 overs have been played in it. This is the second time in this crucial match that a full day’s play has been missed due to rain. Earlier, the opening day was also washed away in rain. Batting first after losing the toss, India scored 217 runs in their first innings. In reply, New Zealand scored 101 runs for two wickets. Ishant Sharma dismissed Devon Conway in the last minute on the third day, but despite this, the New Zealand team looks to be in better shape. 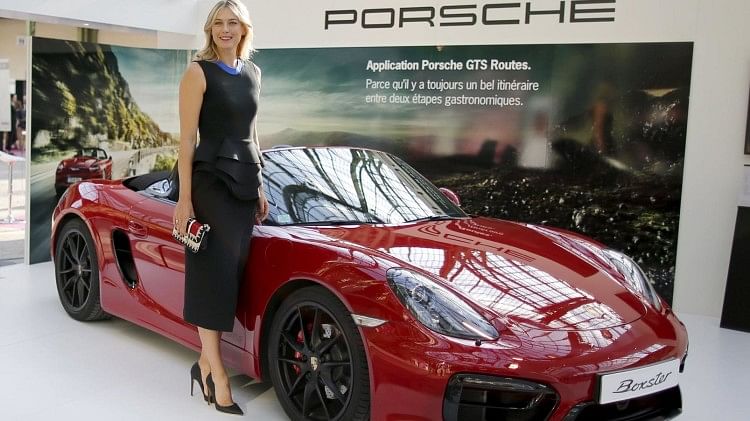 Summary The Ministry of Road Transport and Highways (MoRTH) on Thursday proposed to formalize the movement of private vehicles registered in other countries upon entering or plying on Indian territory. hear the news hear... 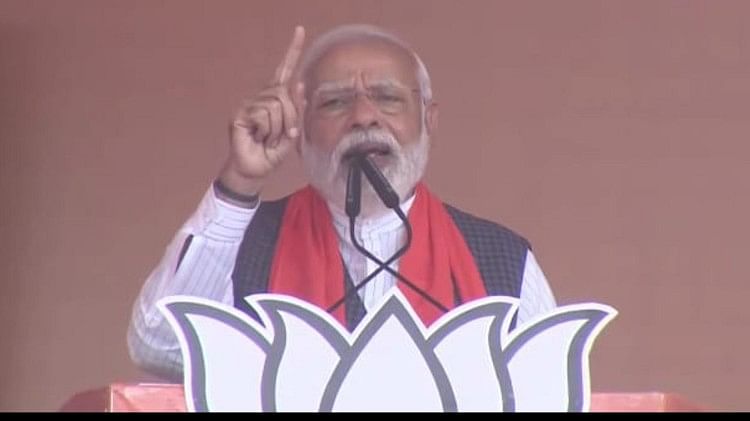 09:22 AM, 24-Feb-2022 UP Election: SP chief in Prayagraj today SP National President Akhilesh Yadav will address two meetings in Prayagraj on Thursday, apart from doing public relations in the urban area. He will... 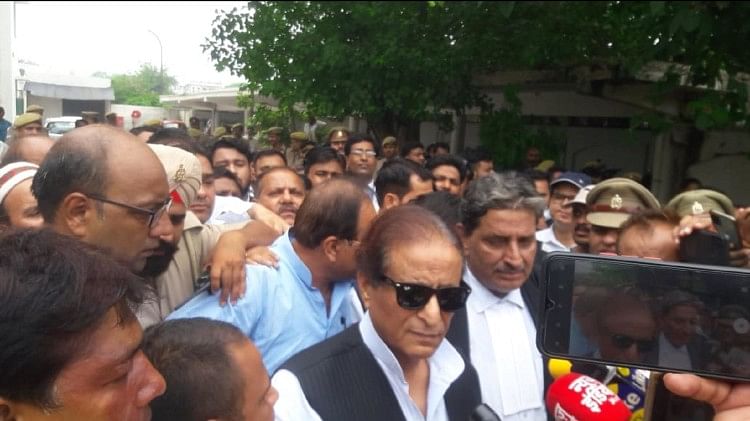