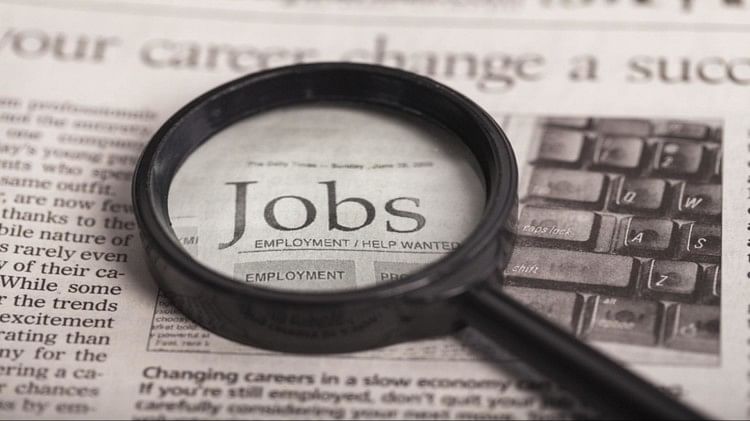 After a sharp period of inflation in the developed countries of the world including America, signs of recession have started appearing. The recession in the US is particularly taking a toll on Indian-origin IT professionals. In the last 90 days, more than two lakh people have lost their jobs in the IT sector in America. Of these, 30 to 40 percent, that is, about 60 to 80 thousand are employees of Indian origin.

The layoffs range from giant IT companies like Google, Microsoft and Amazon to smaller startups. Thousands of Indian professionals left jobless after layoffs are now struggling to find new employment within the stipulated period under work visas to remain in the US. If they do not get a job, they will be forced to return to India. According to US media reports, most of the laid-off Indian IT professionals had gone to work there on H-1B or L1 visas.

Geeta (name changed) had moved to the US just three months back to work in Amazon. This week he was told that March 20 would be his last day in office. Another IT professional who came to the US on H-1B visa was thrown out by Microsoft on January 18. She says this is a very bad situation. For those who have come here on H-1B visa, the situation is even more difficult. Because they will have to find new employment within 60 days of losing their job, transfer their visas, or leave the US.

50 thousand unemployed in a month

America’s top economists, after surveying the American economy, have claimed that more jobs will go there now. Economists say that the rate at which inflation increased and the Federal Reserve increased interest rates to control inflation, it was decided that the US economy would move towards recession. Most businessmen in the latest survey said that the recession will not come gradually as the Fed Reserve has predicted, but it has already started and it could hurt the US economy in a sudden big shock any time now.

A January survey by the National Association for Business Economics found that business owners are now giving new hires a minus 7 on a scale of 1 to 10 in October for new hires. . Obviously, they do not want to make new recruitments, rather they are taking the view of cutting jobs.

Help each other by creating WhatsApp group

People who have been laid off have formed several WhatsApp groups and are helping each other to get out of this difficult situation. Rakesh (name changed), who runs a group of 800 unemployed IT professional youth, says that through groups, not only are each other getting emotional support, but they are also helping in finding jobs. Apart from this, there are also visa options, immigration lawyers in this group, who are volunteering to help the youth. Rakesh himself is an IT professional and was recently laid off by Microsoft.

American carmaker Ford plans to cut 3,200 jobs across Europe and move some product development work to the United States.

#latestnews #presswire18 #presswire18news #Recession #Recession in America #Recession In Europe #recession in india 2023 #recession in us 2023 #trendingnews #us economy #us news #World Hindi News #World News in Hindi
Previous Post
Why America will not let Pakistan sink
Next Post
Wrestlers vs WFI: Wrestlers said – did not even ask before deciding the names of the committee, the government said – three names suggested by you Trending News: Special force ‘Garuda’ of the Air Force is stationed on the border of China, equipped with these weapons

India China Border: After showing their prowess in counter-terrorist operations and airport security in the Kashmir Valley, the Garud Special Forces of the Indian Air Force have been deployed since May 2020 for specialist... Trending News: Be careful if you are going to travel by flight amid falling mercury! Red alert has been issued

Delhi Airport Fog Update: The outbreak of cold continues in the national capital Delhi. According to the India Meteorological Department, the minimum temperature in Delhi today (January 5) was recorded at 3 degree Celsius.... Sammed Shikharji Parvat Kshetra: The Jain society was continuously demonstrating against the declaration of Sammed Shikharji mountain area as a tourist destination of international importance, after which the central government has now taken a...