Union Budget 2023: Expenditure increased manifold in nine years, but the scope of exemption in IT remained the same, what is going to change this time? 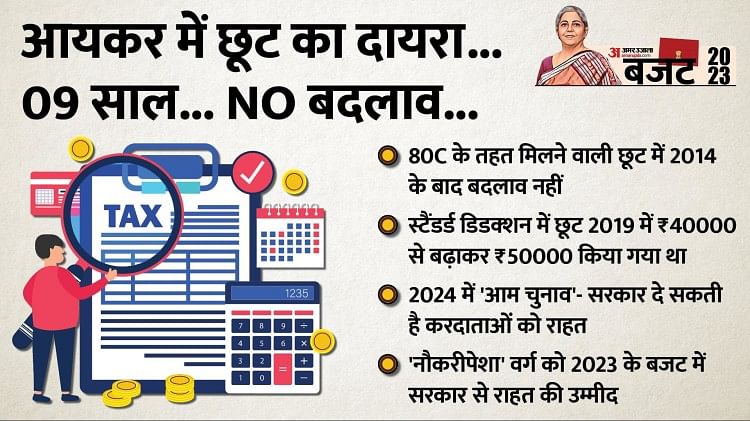 Finance Minister Nirmala Sitharaman will present the budget for the financial year 2023-24 on 1 February. Since Lok Sabha elections are due in 2024, this will be the last full budget of the second term of the Modi government. In such a situation, it is expected that a big announcement will be made in this budget on the unchanged income tax slab for a long time. There is speculation that Finance Minister Sitharaman will give relief to Indian taxpayers by amending the tax slabs. Market experts believe that considering the LTCG tax on equity investment and the demands of the real estate sector in this budget, there could be big announcements in the budget.

There has been no change in the income tax slab for nine years, will the government’s heart be sore this time?

The government has not made any changes in the income tax slabs in the last 9 years. The last time the income tax exemption limit was increased in the year 2014. This change was made in the first budget of the first term of the Narendra Modi government. Now in the year 2023, Finance Minister Nirmala Sitharaman is about to present the last full budget of the second term of the Modi government, in such a situation, from the job profession to the business class, all are expecting a big announcement from the Finance Minister.

Compared to 2014, people’s expenditure increased, income increased but the income tax base remained the same.

Due to rising inflation, the expenditure of the people has increased manifold in the last several years. There has been an increase in the cost of living but the government has not given any concession in the income tax in the last nine years. In such a situation, taxpayers are expecting to increase the income tax exemption limit of 2.5 lakh to five lakh rupees under the new tax system. At present, people have to pay 5% tax on salary between 2.5 to 5 lakh and 20% on salary between 5 to 7.5 lakh. 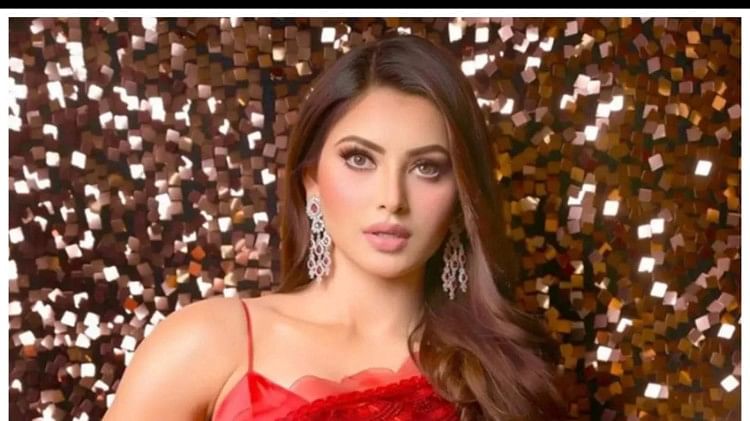 Actress Urvashi Rautela is often in the headlines of the media. However, she seems to be garnering more buzz for her alleged affair with lesser cricketer Rishabh Pant due to her work and acting.... 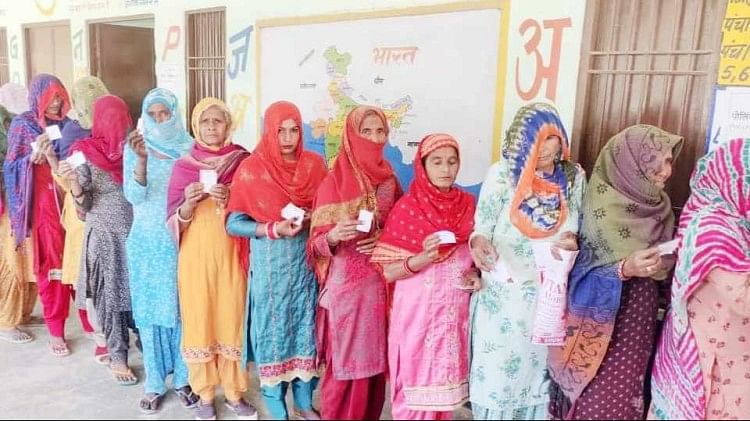