Umesh Yadav said – after the departure of ‘Jack Pa’, suddenly the responsibility came on our shoulders, for me WTC Final is like the World Cup final

Umesh was injured after the second Test match on the Australia tour. Before the World Test Championship final against New Zealand, Umesh said in an interview to our affiliate newspaper The Times of India that he is now fully prepared to lead the pace attack of Team India.

When did Umesh Yadav make his ODI debut? Answer some such simple questions and win prizes

Asked how difficult it was for you to miss the series due to injury despite bowling well in the MCG Test on Australia tour, Umesh Yadav said, “It was a very difficult time. . I got injured after the second Test there. It was a big opportunity for me there as other senior bowlers were not available. If I had performed well in that situation, it would have been good for me, the way other youngsters have done better in Australia. After that I couldn’t even play the home Test series against England.

On This Day in 1994: 489 runs at the cost of a no-ball, when Brian Lara made history with the bat
‘Playing for 10 years is a big achievement for me’
Umesh has so far taken 148 wickets in 48 Test matches in which he has 5 wickets in the innings 3 times. Once he has taken a total of 10 wickets in the match. It has been 10 years for this Indian pacer playing international cricket. Asked what is the difference you see in Indian fast bowling 10 years ago and now, Umesh said, “It is a big achievement for me that I have been playing for 10 years. I am proud of myself that I am still bowling consistently at 140 kmph. I learned a lot during this time.

‘Ishant is more experienced than me and Shami’
The 33-year-old will be accompanied by pacer Mohammed Shami and veteran Ishant Sharma on the England tour. Umesh said, ‘Ishant is more experienced than me and Shami. Shami and I have been learning ever since we started playing for India. It was a very difficult time for us when we started our career. After Jack Pa (Zaheer Khan), suddenly the responsibility fell on our shoulders. Expectations were made of us at home and on foreign soil. We worked hard to bowl consistently well at the international level. Over time we got better at our bowling. We have groomed the young bowlers during this time so that the Indian team does not have to struggle after the departure of the seniors.

IND vs AUS Third Test: In place of injured Umesh Yadav, pacer Natarajan gets a chance to debut

‘I don’t see it as pressure’
Umesh has played one Test match in England so far in which he has taken 3 wickets. At present, India has many young bowlers who are ready to join Team India. Regarding the Indian young pace attack, Umesh said, ‘I know very well that many young bowlers are doing well. I’m not looking for pressure. I think it’s a very good competition in the team. When you play with youngsters, he motivates them to do better than the seniors. Seniors and youth learn from each other. 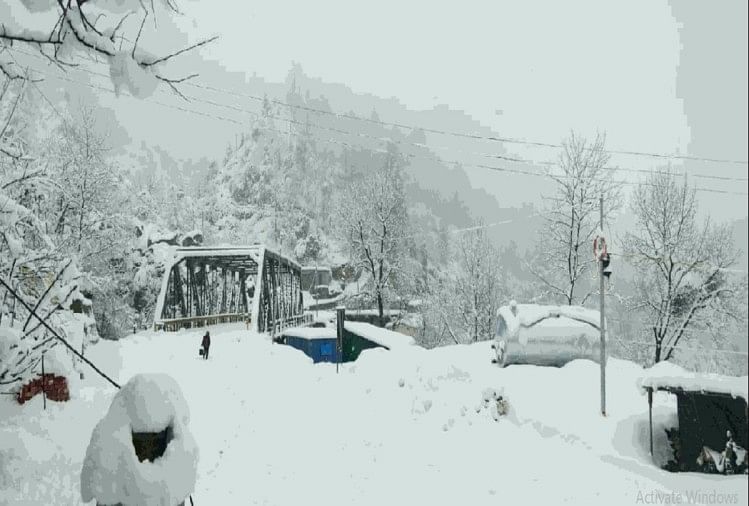 Increased troubles: 19 rural roads closed due to snowfall in Uttarkashi, movement with risk on Gangotri and Yamunotri highways

Summary There has been heavy snowfall on Gangotri Highway beyond Sukki Top. BRO’s machinery and about 40 laborers are engaged in the work of removing snow from the highway, but the movement on the...

Dubai: ICC Women’s and Men’s of February player of the month ,ICC Player Of The Month) has been announced. Many international matches have been played in the last month. The ICC has nominated three... 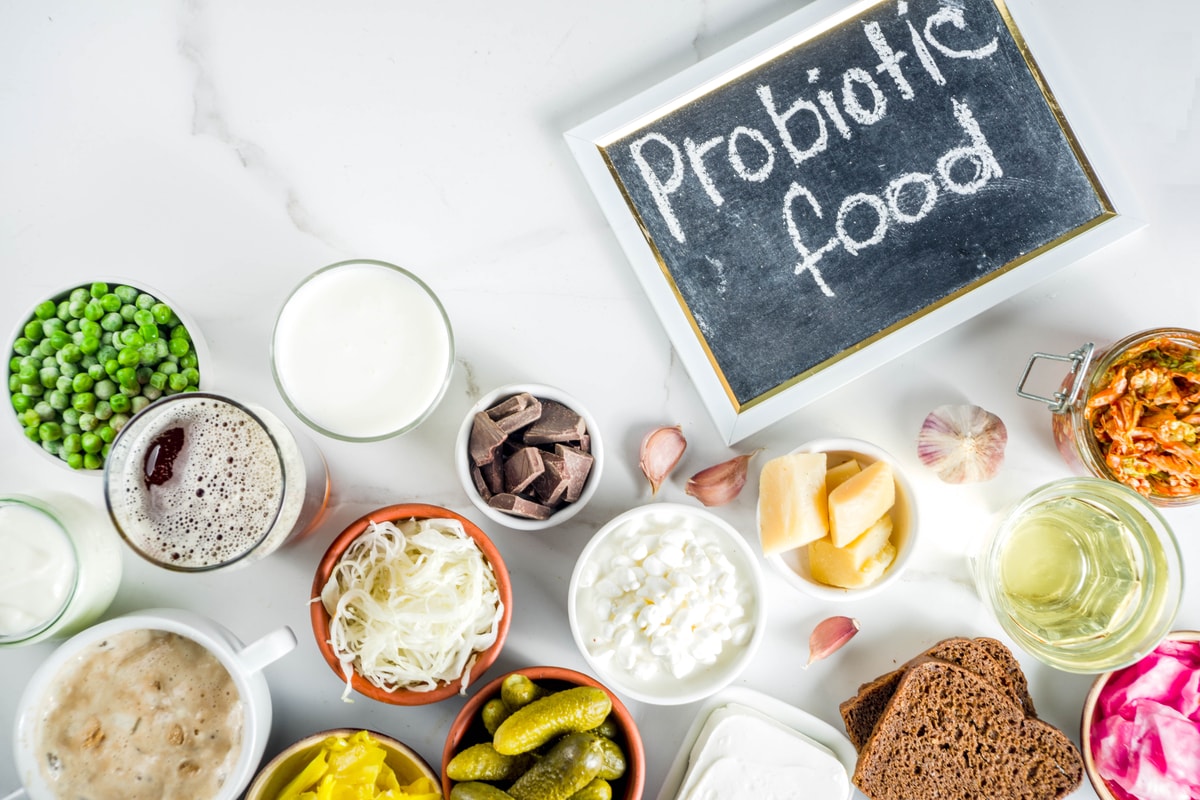 If there is a problem of digestion, then definitely include these 5 probiotic foods in the diet

Eat These Probiotic Foods To Improve Digestion: Digestive problems are a common problem during the rainy season. Bacteria and viruses become more active in this season and due to negligence in eating even a...