Ukraine-Russia: Ukrainian army storing weapons in nuclear power plants, there is no chance of stopping the conflict 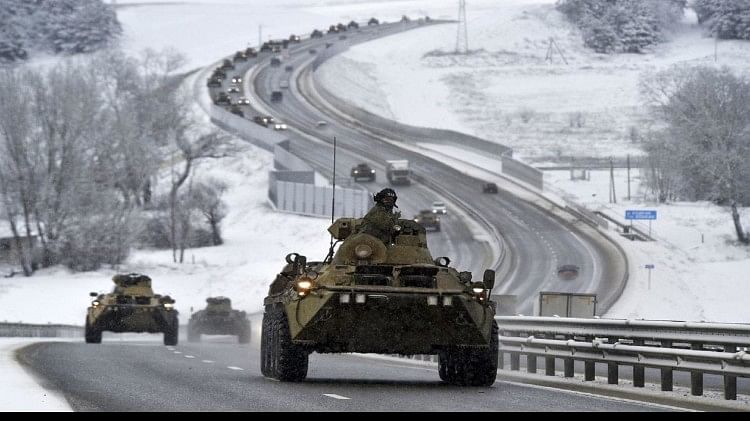 There is no end in sight to the ongoing conflict between Russia and Ukraine. At the same time, according to media reports, the Ukrainian army is storing missiles and ammunition provided by Western countries, America etc. in nuclear power plants.

According to the director of the Russian Foreign Intelligence Service, Sergei Naryshkin, he received reliable data that the Ukrainian Armed Forces are storing weapons and ammunition provided by the West on the sites of nuclear power plants in Ukraine. He said the weapons included rockets for US-made Himrus launchers and missiles used by foreign air defense systems, and large-caliber artillery shells.

Poland wants to give two Leopard tanks to Ukraine

Sharing a video footage on Facebook, the Russian Embassy in India said that Kyiv’s plan is clear. The Ukrainian military is using nuclear reactors as their shield from behind Ukrainian civilians. As the Russia-Ukraine war continues, according to reports, Poland wanted to transfer two small German-made Leopard tanks to Ukraine but needed Germany’s permission to do so. Further said that Germany has not received any request from Poland.

Ukrainians are getting killed because of the delay

Poland is one of 13 European countries that have two German Leopard tanks in their inventory, according to media reports citing the European Council on Foreign Relations think tank. It has offered to send them to Ukraine and is trying to persuade other countries to do the same, but re-exporting them usually requires Germany’s permission. Meanwhile, Ukraine said on Sunday that more Ukrainians were being killed because of global indecision. Accused of selling tickets: AAP MLA was assaulted, Gulab Singh had come to meet with the workers 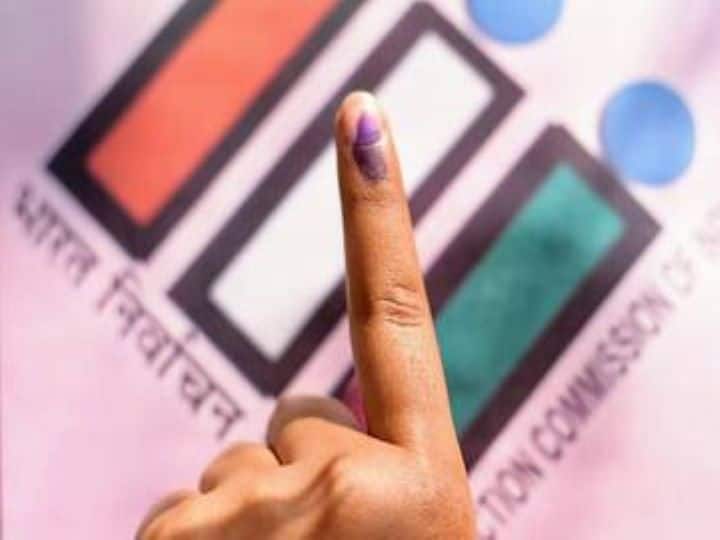