Tsunami Warning in US: Panic in the world due to volcanic eruption in the sea of ​​Tonga, Tsunami warning issued in US-Japan

Washington
The whole world is on alert after a volcanic eruption in the Sea of ​​Tonga near New Zealand. America’s National Weather Service has issued a warning in many states adjacent to the Pacific Ocean. tsunami warning has been issued. During tsunamis in the US West Coast, Hawaii and Alaska, there is a risk of high waves rising in the sea. A tsunami has also been reported from Japan, although no loss of life or property has been reported so far.

High waves can hit these states of America
The National Weather Service’s tsunami warning has now been extended to the US states of California, Oregon, Washington, Southeast and South Alaska (along with the Alaska Peninsula), British Columbia, Canada, and the Aleutian Islands. After the warning, the US Department of Disaster Control has increased the level of alert in the coastal areas. Not only this, the local administration has also been asked to be on alert along with the relief and rescue team.

Tonga Volcano Eruption: A tsunami struck after an underwater volcanic eruption in Tonga, how much was the damage?
National Weather Service tweeted a warning
The National Weather Service’s Tsunami Alert account tweeted that people who live near beaches, ports, marinas and other coastal areas are advised to stay away from coasts and move to higher altitudes. We have reports that several boats parked along the coast have been thrown out by the strong waves.

Tsunami alert in Japan
Japanese media NHK reported, citing the country’s meteorological agency, that a tsunami warning has been issued for southern Amami Island and the Tokara Islands in Kagoshima Prefecture. Apart from this, it has been estimated to have an impact in most of the countries located along the Pacific Ocean. Meteorologists believe that during the tsunami, waves up to three meters high can rise.

Tsunami caused by the earthquake in Tonga
This tsunami warning comes after a powerful volcanic eruption under the sea near Tonga, a country located in the Pacific Ocean. High waves of tsunami have been reported in this country. However, the details regarding the damage could not be ascertained due to the poor condition of the communication system. According to scientists, floods and landslides can occur in coastal areas due to tsunami. 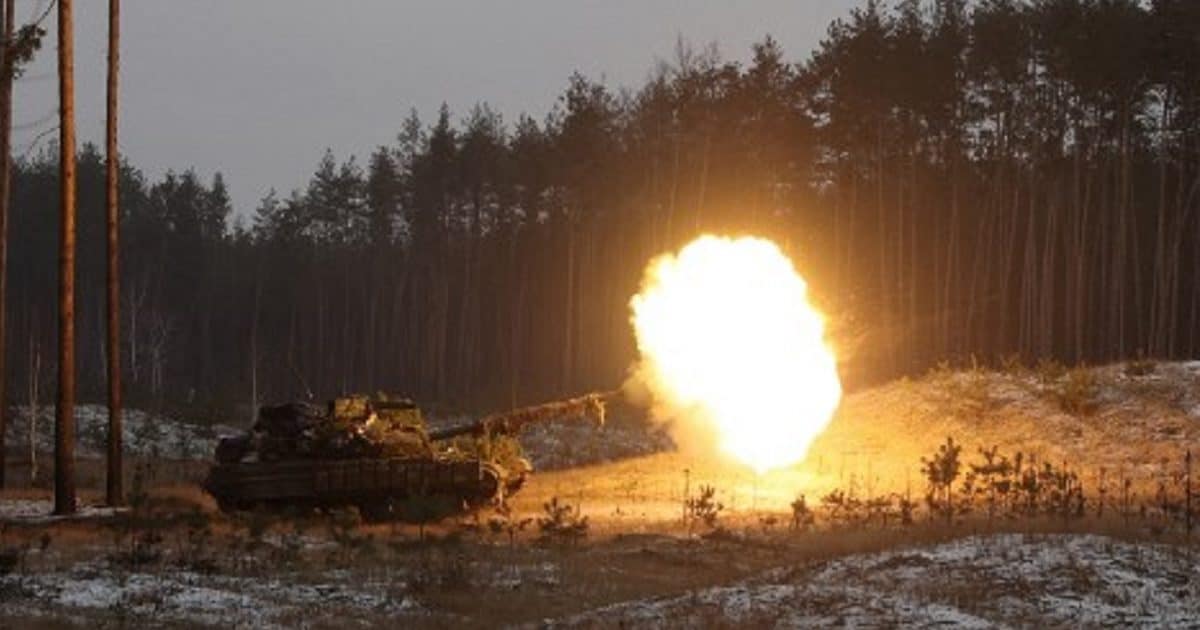 Kyiv. A series of explosions were heard on Saturday morning in Kyiv, the capital of Ukraine. After this, air raid sirens started ringing in Kyiv. It is reported that many important infrastructures have been... 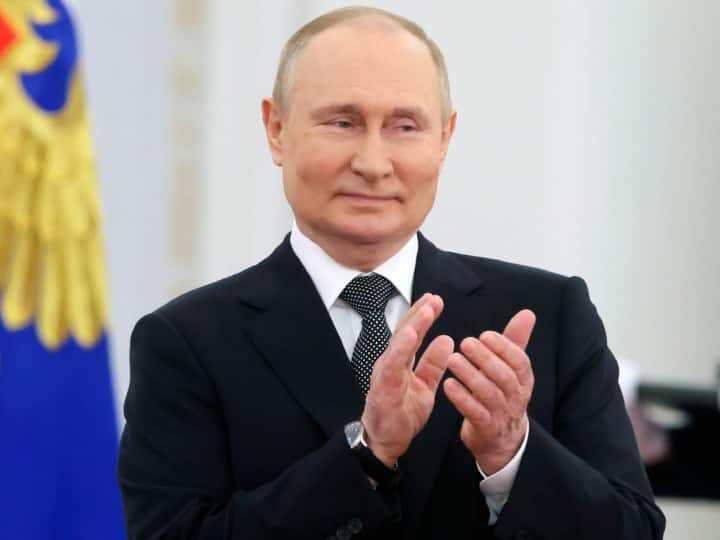 Did Putin reach the press conference after drinking alcohol? see yourself in the video

China is worried about the safety of its citizens in Pakistan, Foreign Minister asked to take security measures

Noting the traditional special relationship between the two countries and expressing China’s desire to further improve relations, Chin stressed that the Chinese New Year is about to begin in a few days and the...