Trending News: Why victory in Delhi MCD elections is a battle of prestige for BJP, AAP and Congress, 5 points 
Delhi MCD Results: Delhi MCD Election Results are coming today. Today it will be clear who will be the next boss of Delhi. There is AAP (AAP) government in Delhi, but the Municipal Corporation (MCD) has been occupied by BJP (BJP) for the last 15 years. However, this time the wind is blowing in a different direction.

According to the exit poll figures, Arvind Kejriwal’s storm will be seen in Delhi. However, BJP and Congress have also claimed victory. In such a situation, it becomes very important to understand why MCD is a nose to nose fight for AAP, BJP and Congress?

read this also– Watch live election results of all 250 wards 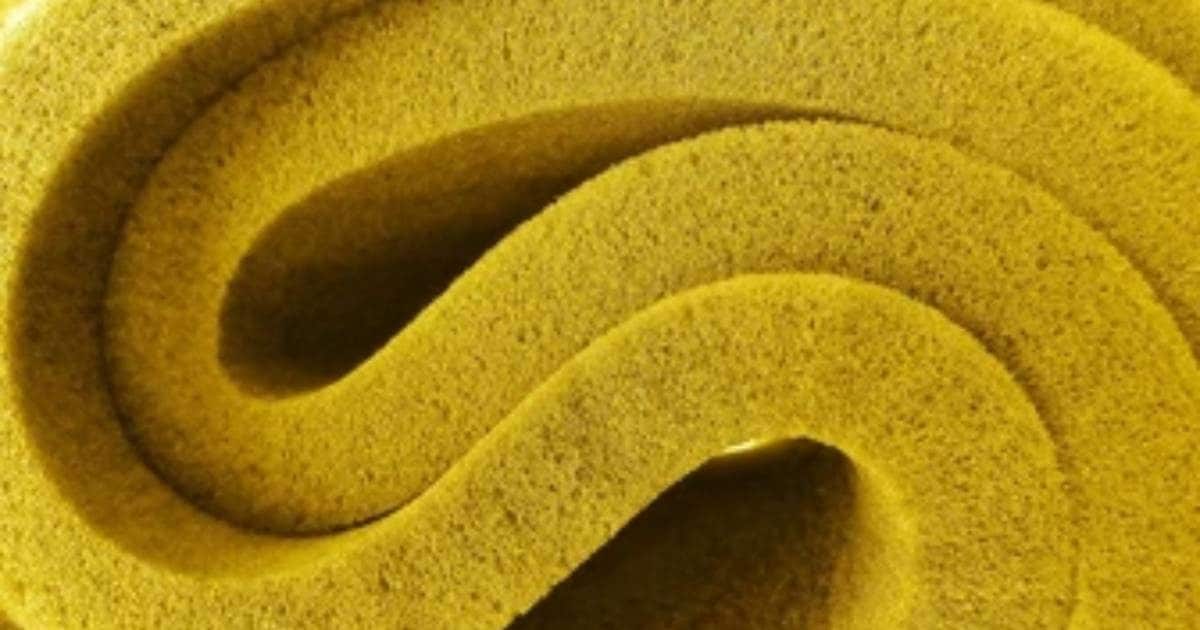 The woman eats the mattress of the house by scratching it, since the age of 5, did not even leave the car seat!

Woman eats sponge of mattress and car seats: Many times we do not like the eating habits of the people around us. Although it is good for them but others may feel bad. By... Trending News: Fraud with a woman for getting a job in BMC, used the name of BJP MLA Ashish Shelar

Maharashtra News: Bandra Police has registered an FIR against an unknown person for misusing the name of BJP MLA Ashish Shelar. This case has been registered on the complaint of PA of Ashish Shelar.... Trending News: Handing over the appointment of judges to the government will be a disaster – Kapil Sibal

Kapil Sibal On Judges Appointment: Senior advocate Kapil Sibal, who was the law minister in the government headed by former Prime Minister Manmohan Singh, has said that the central government is trying to take...