Before the Parliament session, the government had called an all-party meeting on Monday, in which leaders of the House of 31 parties including Congress, Trinamool Congress, DMK, BJD, AAP participated. Union Minister Piyush Goyal and Parliamentary Affairs Minister Prahlad Joshi were also present in the meeting. Presiding over the all-party meeting, Defense Minister and Deputy Leader of the Lok Sabha, Rajnath Singh sought cooperation of all parties for the smooth functioning of the House.

‘Issues are issues in the country today’

After the all-party meeting, Adhir Ranjan Chowdhary, leader of the Congress in the Lok Sabha, made it clear that “there are only issues in the country today and the opposition wants discussion and only discussion in the House. In such a situation, the government should work in the House by giving enough time for discussion.” An environment should be created.”

On the other hand, Parliamentary Affairs Minister Prahlad Joshi, on behalf of the government, said that the government had a detailed discussion with the leaders of the House of various parties about the topics to be raised in the session and told them at the outset that the Speaker of the Lok Sabha and the Chairman of the Rajya Sabha With the permission of the ruling party, the ruling party is ready to discuss the issues raised by them under the rules.

These bills will be introduced

read this also– Parliament Winter Session: From China border dispute to misuse of investigation agency, opposition can dominate the government Lucknow News: No cash-no loan, this ‘mall’ of Lucknow is decorated with free clothes market

You must have visited many big shopping malls of Lucknow, you must have made purchases from there, but do you know that a ‘unique mall’ has also opened in Lucknow where free clothes are... Satyendar Jain moves Delhi HC for bail: Aam Aadmi Party (AAP) minister Satyendar Jain, who is in judicial custody in a money laundering case, has moved the Delhi High Court for not getting bail... 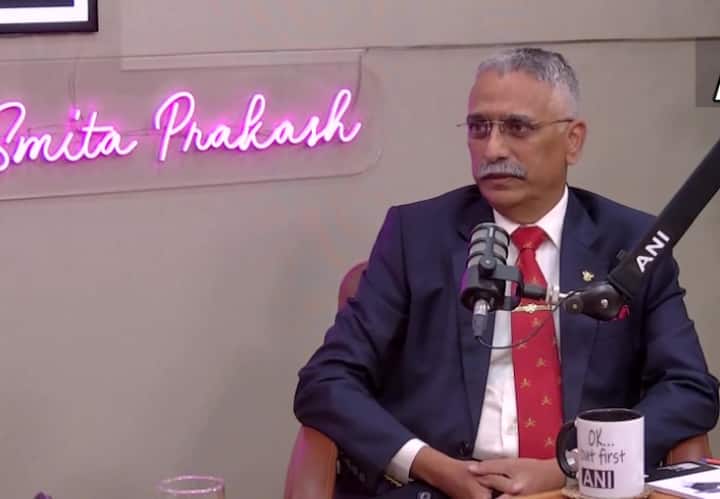 India-China Tension: Former Army Chief General MM Naravane has given a big statement on the Galvan clash with China. Along with this, he has also exposed many truths. He said that China has been...