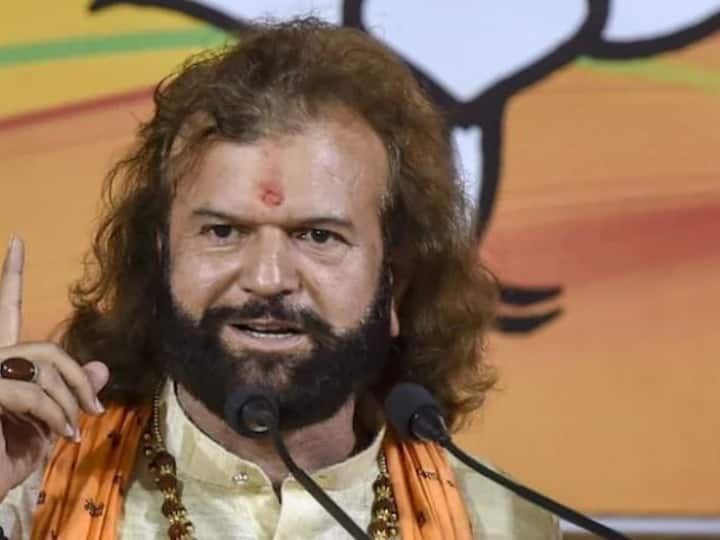 
Delhi MCD Election 2022 Counting: Counting of votes is going on from 8 am in the Delhi MCD elections. According to the figures of the Election Commission, the Aam Aadmi Party has so far won 93 seats. Whereas BJP has won 76 seats. Congress has got success on 4 seats.

A large number of party workers have started gathering at the Aam Aadmi Party office. The celebration has begun. In the trends, the Aam Aadmi Party has secured a majority, while the BJP’s century has also been completed. Congress got only 10 seats, while others got 4 seats. The Delhi Election Commission has set up a total of 42 centers for counting of votes.

Broom in the field of Hansraj Hans

In the trends, Arvind Kejriwal’s sweep has gone in the field of BJP MP Hansraj Hans. In terms of voters, the parliamentary seat of Hansraj Hans is the largest seat in North West Delhi. There are 43 wards in this seat. Out of these, Aam Aadmi Party is leading in 22 seats, while BJP is leading in 17 seats.

BJP’s farewell to MCD after 15 years

Please tell that BJP was in power in MCD for the last 15 years. This time also the saffron party had given all its strength to come back. BJP’s national president JP Nadda himself took charge of the campaign. Apart from Nadda, all the ministers of the central government had entered the election campaign. Kejriwal alone seems to be overshadowing the entire army of veterans.

BJP will have to find new faces

According to the trends, this time the Aam Aadmi Party is also seen forming the government in MCD. In this election, BJP is missing a big face in the state. A team of central leaders was fielded by the party, who were seeking votes only in the name of PM Modi. On the other hand, on behalf of the Aam Aadmi Party, Kejriwal himself had done wonders. Delhi BJP did not have any leader who could compete with Kejriwal.

read this also–Watch live election results of all 250 wards The fire broke out as soon as the unconscious driver was taken out of the car, the life was burnt after a delay of a few seconds, the policeman was praised

It is said that no one could kill Jako Rakhe Saiyan. Exactly these lines were personified by the policeman who saved the life of an unconscious driver in such a way that you can’t... Rail ticket from Pakistan to India 76 years ago went viral, the fare of 9 people was only Rs.

Railway Ticket Viral: It has often been seen that many people love to collect old things. If there is any antique thing in these collections, then they keep it even better. There have been... 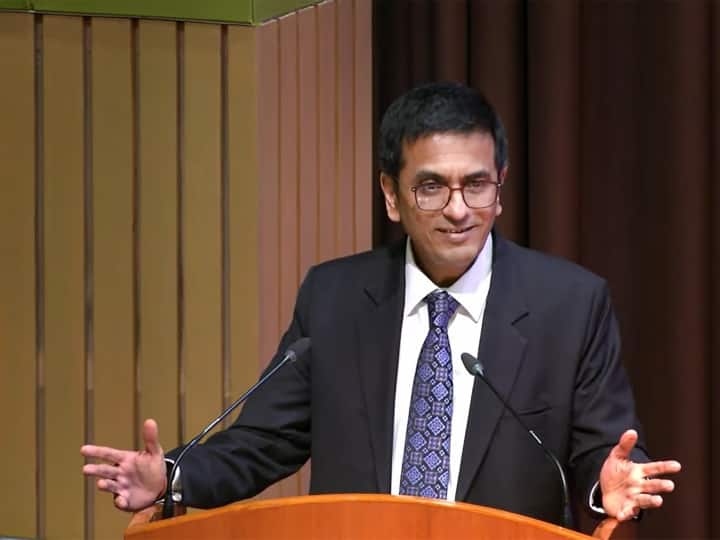 Judiciary System: Chief Justice DY Chandrachud (DY. Chandrachud) said on Tuesday (December 6) that India resides beyond the national capital and there is a need to pay attention to the district level judiciary. He...