This time elections were held for 250 seats in Delhi MCD. During the campaign before the elections, all the parties including BJP, Aam Aadmi Party and Congress had given their full strength to ensure their victory.

The condition of Ramesh Bidhuri’s area in MCD

How many candidates from which party?

Delhi MCD has only 250 wards after delimitation. This time in the MCD elections, Aam Aadmi Party (AAP) and BJP (BJP) have fielded 250-250 candidates. Congress has fielded its candidates on 247 seats. BSP contested on 132 wards, NCP on 26 wards and AIMIM on 15 wards. Apart from this, the fate of 382 independent candidates will also be decided. 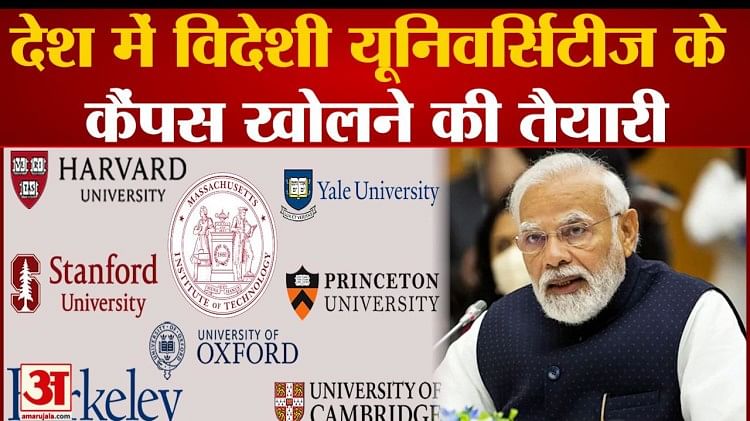 Trending News: UGC Draft: What are the rules for opening campuses of foreign universities in the country and why are they being opposed? United Nations Headquarters: External Affairs Minister S Jaishankar on Wednesday made a veiled attack on China and its close ally Pakistan during an open debate at the UN Security Council, saying multilateral forums are... Kiren Rijiju On Lawyers: The country’s Law Minister Kiren Rijiju has given a statement regarding the lawyers. He has said that there are some big lawyers who take all the big cases and earn...