This upcoming smartphone of Realme is coming to make a splash, with 12GB RAM listed on Geekbench, many features leaked

Dizo Star 300-500 will get tough competition from these feature phones, with amazing features, the price is less than 2 thousand
Apart from this, it has also been said in some reports that Realme RMX3366 The phone can be Realme X9 Pro. Its key features have been revealed from the TENAA listing, according to which, the phone is expected to have a 6.55-inch full-HD + OLED display.

Huawei FreeBuds 4i TWS Earphones: 4 hours of battery life in 10 minutes of charging… getting 1000 instant off 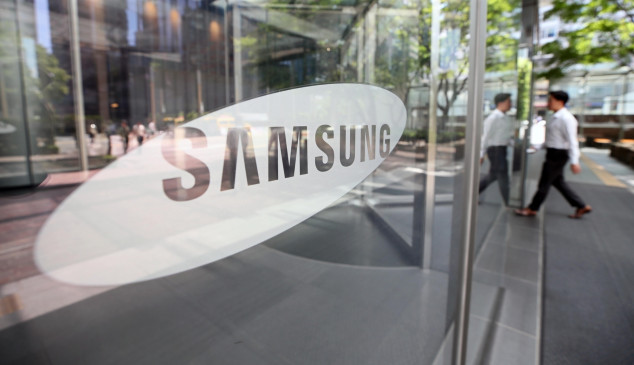 Digital Desk, Gurugram. Tech giant Samsung on Wednesday invited applications for the sixth edition of its national campus program Samsung Edge. This year the event will be held in three rounds, with students from...