This ‘desi brand’ has blown the senses of the rest of the companies, sales increased by 262 percent

#mg hector plus
Previous Post
SSC CGL Exam Tips: High Marks will be available in SSC CGL Exam, Solve Paper in this way
Next Post
Bajaj Auto recovers from the shock of Corona, two wheelers sold 6% more in May than last year 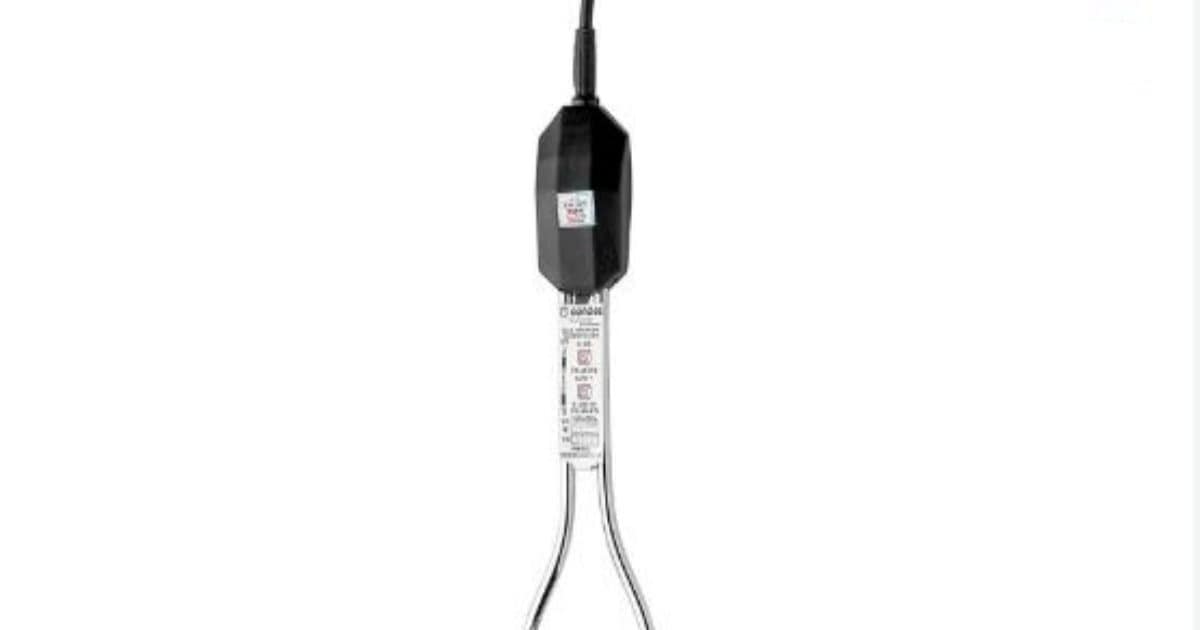 Which rod consumes less electricity to heat water? Even if you don’t want to buy, keep the information

Xiaomi has launched Mi Router 4A Gigabit Edition and Mi 360 Home Security Camera 2K Pro in India. Both the new devices introduced at Xiaomi’s Smarter Living 2022 event are introduced to expand the...

Customers left! Up to 70 percent off on 32, 43, 50 and 55 inch smart TVs, take advantage of bumper offers immediately

New DelhiGrand Home Appliances Sale is being organized on e-commerce website Flipkart from August 21 to 25. In this sale, there is an opportunity to buy smart TVs of every size screen with up...