FIFA World Cup 2022 Quarter finals Team: The quarter-final matches of the FIFA World Cup 2022 being played in Qatar have been decided. So far many exciting matches have been seen in the World Cup. During this, some teams that were strong contenders for the title got eliminated, while some teams were successful in getting the ticket for the quarter-finals. The quarter final matches will be played from 9 December. Let us tell you about the teams that have made the journey to the last eight.

These teams reached the quarter finals

On 6 December, the last match of the Round of 16 was played between Portugal and Switzerland at the Lusail Stadium. In this match, Portugal defeated Switzerland 6-1. After this, the teams that reached the quarter-finals were decided. The teams that made it to the last eight in the FIFA World Cup 2022 include Brazil, Croatia, Netherlands, Argentina, Morocco, Portugal, England and France.

who will fight with whom

The battle will now begin between all the teams that have reached the quarter-finals to make it to the semi-finals. All these eight teams will try their best to enter the last four. The quarter final matches will start from 9th December (Friday). The first match between Croatia and Brazil will be played on 9 December. This match will be held at the Education Stadium. On December 9 itself, there will be a clash between the Netherlands and Argentina at the Lusail Stadium. On December 10, the third quarter-final match will be held between Morocco and Portugal at Al Thumama Stadium. On the other hand, on December 11, the last quarter-final match between France and England will be played at Al Bait Stadium. All the four winning teams in these knock out matches will qualify for the semi-finals.

FIFA WC 2022: Will this 23-year-old star player leave behind Messi? Know who is involved in the Golden Boot race Steve Smith said on the life ban imposed on Warner’s captaincy, ‘He too was punished like me’

Steve Smith David Warner Australia: Australia has won the Test series played against the West Indies by 2-0. Australia won big and spectacular in both the matches. The team won by 164 runs in... 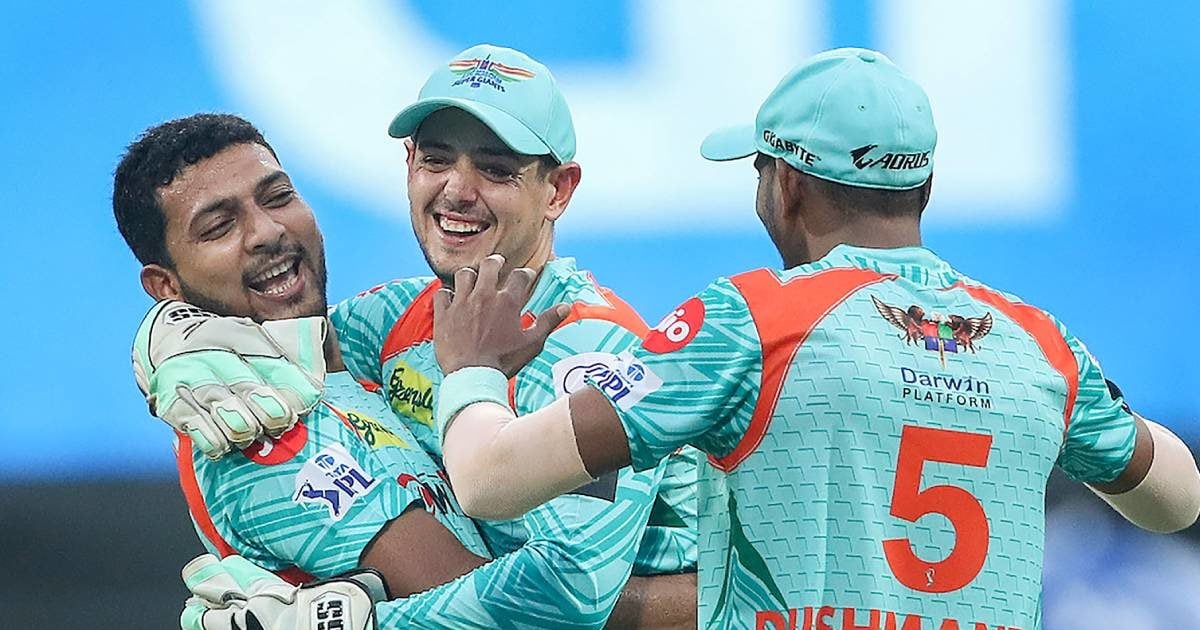 IPL: These 3 players could have won the trophy for RCB, but the franchise’s indifference spoiled the work

Highlights: These 3 players could have won the trophy for RCB But the work deteriorated due to the indifference of the franchisee New Delhi. All the teams have started preparing for IPL 2023. All...