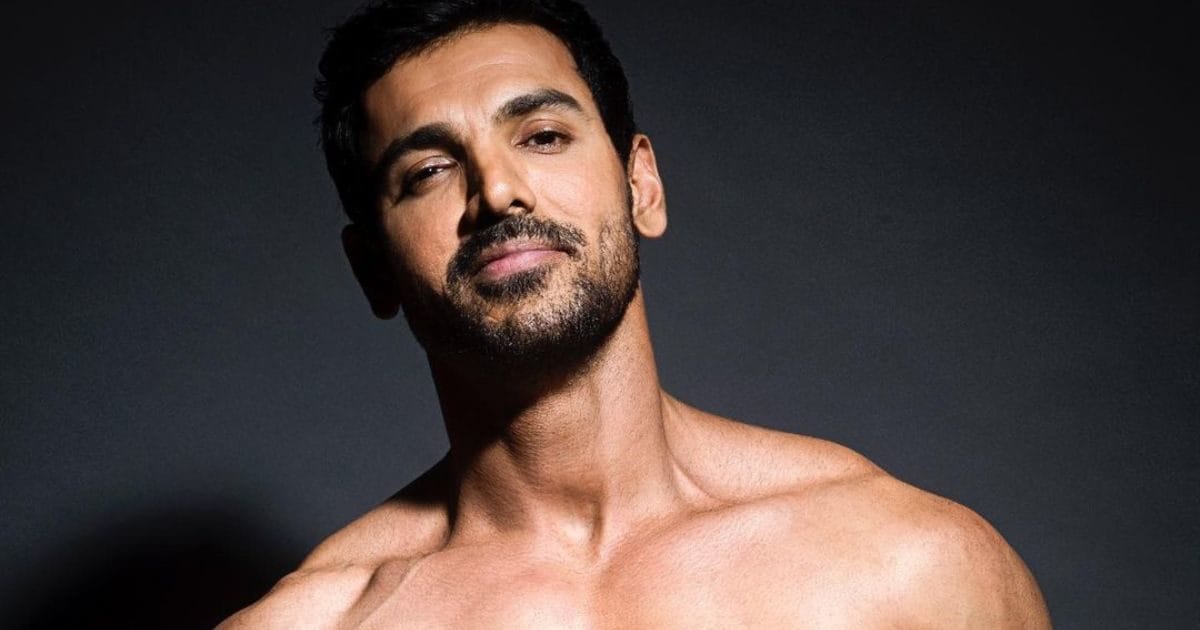 Let’s take a look at John Abraham’s track record today before the release of ‘Pathan’. Know about those 5 films because of which John Abraham got the tag of ‘flop actor’.

‘Attack Part-1’-
In 2022, John Abraham’s ‘Attack Part-1’ was also released. This film also fell flat at the box-office. The total collection of this film was just Rs 16.13 crore. In this film, along with John Abraham, actresses Rakul Preet Singh and Jacqueline Fernandez were also seen in important roles.

‘Satyamev Jayate 2’ –
This film, which came in 2021, was a sequel to John Abraham’s film ‘Satyamev Jayate’. This film was reduced to just Rs 13.26 crore. Divya Khosla Kumar and Nora Fatehi were also seen in this film along with John Abraham.

‘Mumbai Saga’-
It is not possible that this name should not be included in the list of John Abraham’s flop films. This film, released in 2021, could not even cross the figure of 20 crores. This multi-starrer film registered a collection of Rs 16.53 crore.

‘Madness’
This film, which came in 2019, also disappointed the audience a lot. The total collection of this film which flopped at the box office was around Rs 33.01 crore. ‘Pagalpanti’ was directed by Anees Bazmee. In this film, stars like Anil Kapoor, Arshad Warsi, Pulkit Samrat, Ileana D’Cruz, Kriti Kharbanda, Urvashi Rautela and Saurabh Shukla were also seen along with John Abraham.

Ben Affleck fell asleep while boating on honeymoon with wife Jennifer Lopez, everyone was shocked when they came to know the truth

This story is from when Ben Affleck went on honeymoon with wife Jennifer Lopez and during this some pictures of the actor sleeping went viral on social media. Users started trolling and pulling Ben...

Ashutosh Rana is ready to go to great lengths for the family, trailer of ‘Karma Yudh’ web series released

For those who are fond of crime and thriller web series, Disney Plus Hotstar has something new in its box. This OTT platform has released the trailer of its new special series ‘Karma Yudh’... 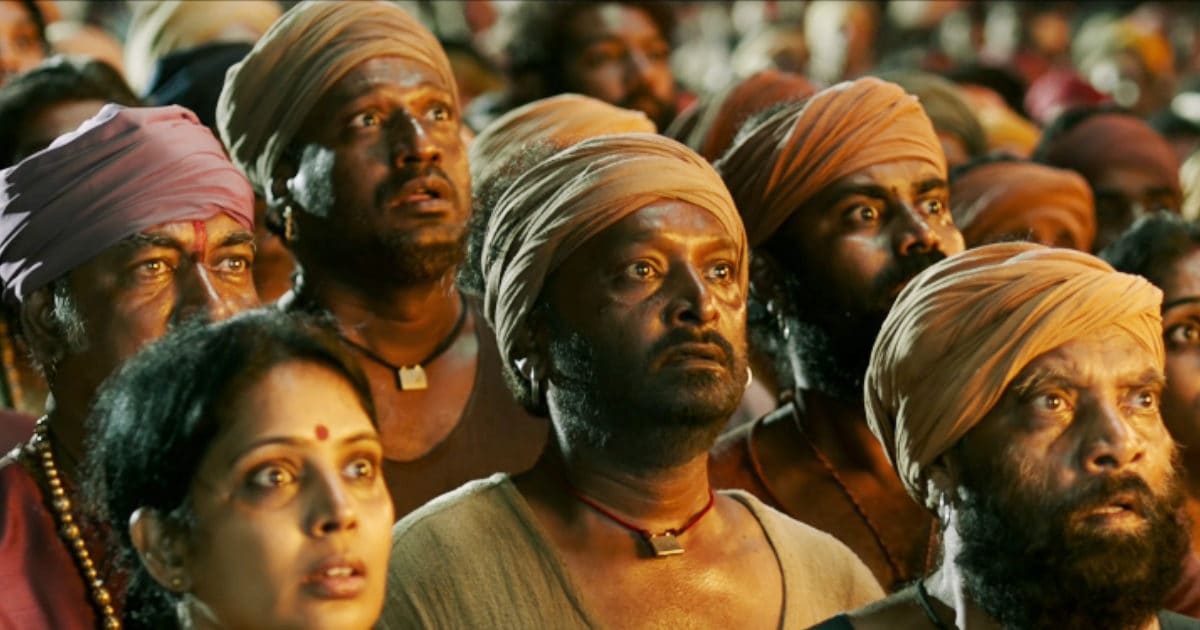 The only film of South, which did war on Bollywood for the first time; Box office game changed after 2017

New Delhi. Before 2017, the names of Shah Rukh Khan, Aamir Khan and Salman Khan used to be included in the top-grossing films of the year at the Indian box office. But ever since...