The wait is over, Apple-like laptops and tabs including Realme GT 5G will be launched today, prices will be unbelievable!

The global launch event of Realme GT 5G, Realme Book, Realme Pad will start at 5.30 pm. It will be seen on the company’s official social media pages and on YouTube.

Realme GT 5G will have a 6.43-inch Full HD Plus AMOLED display. Its refresh rate will be 120Hz. This phone will be launched with Snapdragon 888 processor. In addition, up to 12 GB of RAM and up to 256 GB of storage can be given in it. Triple rear camera is expected to be given in the phone. The primary sensor of the phone will be 64 megapixels. The second will be an 8-megapixel ultra-wide-angle lens. There will also be a 2-megapixel macro sensor. The phone will include a 16-megapixel front camera. A 4500 mAh battery can be given in the phone, which supports 65W fast charging.

rob! Buy 10 thousand smartphone at Rs.1,000. Mobiles cheaper than this will not be available again
Possible Features of Realme Book and Realme Pad:

Realme Book can be offered with thin bezels. It can be given an aluminum body. Also, two USB-C ports are expected to be given. It will also have two speakers and a cooling cutout. This can be offered with Windows 10. This will be the company’s first tablet named Realme Pad. This is the company’s first product in these categories. The rear camera will be somewhat protruding in this. Its design is expected to be like the Apple Tab.

A powerful watch has arrived in a low budget! DIZO Watch 2 and Watch Pro launched in India; View Price Features

Dizo has today launched DIZO Watch 2 and DIZO Watch Pro in India as new products. The Realme TechLife brand announced its first smartwatch last month. The new offerings are a bit similar to...

Vivo Y73: It is called the perfect combination of price and features, equipped with 64MP camera and 8GB RAM 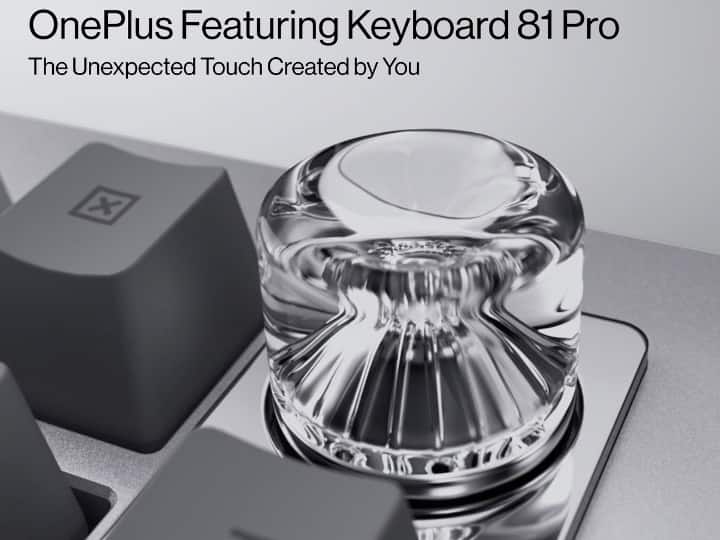 OnePlus Pad will have many special things from magnetic keyboard to stylus pen… How much will it cost?

OnePlus Pad: OnePlus is going to launch many of its products on February 7, including the company’s first tablet (OnePlus Pad). Apart from this, the company is also going to introduce smartphones, smart TVs...