The price of ‘Papad’ is more than the daily wages, so much money has to be paid, the reason is surprising 
Papad Asian Nachos: The names of some things also differ from place to place. Similarly, in Malaysia, papad is known as “Asian Nachos”. A Malaysian restaurant is selling this Indian snack ‘Papad’ online as “Asian Nachos”. Its price has been kept at Rs.500. It is becoming increasingly viral on social media. Sharing a picture of the menu on Twitter, a user Samantha wrote, “A culinary crime has been committed.”

In this picture shared, the side of the plate is filled with ‘papads’. The menu reads “Asian Nachos”. It also states that the dish also includes pappadum, avocado, tamarind salsa and crispy shallots. The post has collected over 7,200 likes and over 437,000 views since being shared. In the comments, a Twitter user told that the name of the restaurant is ‘Snitch by the Thieves’ and it is located in Malaysia. According to the restaurant’s website, the “Asian Nachos” cost 25 Malaysian Ringgit, which is roughly equivalent to ₹500.

Meanwhile, many other Twitter users also took a dig at it and gave all kinds of reactions. One user wrote, ‘I wonder if they will call “Moong Ka Papad” as black dotted nachos? And I am very much satisfied with Rs 2 papad which I get with masala powder. Can’t afford 27 dollars lol (sic).” Another user wrote, “Wonder if Mexicans or Indians should feel more hurt.” A third user wrote, “Sin is not just a crime.” While the fourth joked, “Me: I want nachos… Mom: We have nachos at home… *nachos at home”

Meanwhile, last year, the menu of an American eatery offering Indian food was the talk of the town. Social media users discussed why the names of these Indian dishes were changed and criticized the exorbitant prices charged by the restaurants. A bowl of vada dipped in sambar was touted by the Seattle-based Indian Crepe Company as a “Dunked Donut Delight” on its menu and cost $16.49 (Rs 1342.26). Similarly, Simple Dosa was listed as “Naked Crepe” (Sada Dosa) and “Smashed Potato Crepe” (Masala Dosa). The cost of simple dosa was $17.59 i.e. Rs 1431.80.

#Asian Nachos #latestnews #Malaysia #malaysian restaurant #Papad #Papad Asian Nachos #presswire18 #presswire18news #Restaurant #sell online #trendingnews
Previous Post
Rajat Patidar’s debut is fixed in Indore! Hitman will give chance to young cricketer by hitting star batsman
Next Post
Wants to go on the mountains by car but is afraid of slipping, so know the tricks to control the car 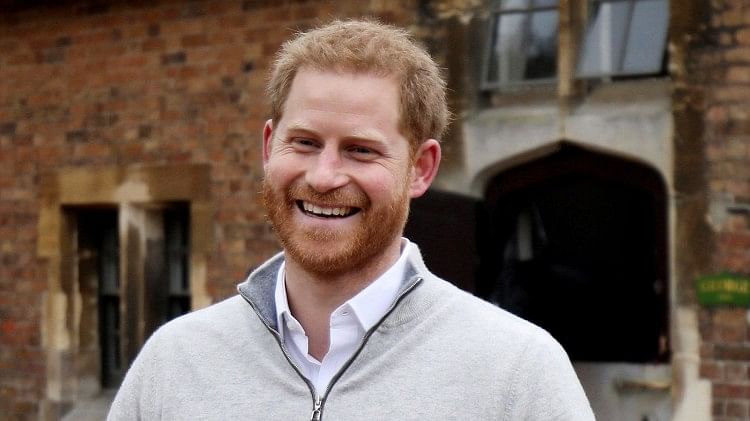 prince harry Photo: ani Expansion Prince Harry’s controversial memoir ‘Spare’ has shattered all records ever. According to the Guinness Book of India, Spare sold 1,430,000 copies on its first day of release in the... Rajasthan: Two laborers died after being buried under debris in Jaipur, accident happened while opening the wall of sewer plant Trending News: ‘Not afraid of Modi and RSS’, Bilawal Bhutto laments over protests in India

Bilawal Bhutto: Pakistan’s Foreign Minister Bilawal Bhutto’s poisonous words about Prime Minister Narendra Modi came to the fore in the United Nations. Protests were seen across the country regarding the matter. Even the leaders...