The person will travel to space with the world’s richest billionaire Jeff Bezos, paid so much money

Washington
The world’s richest billionaire and Amazon company owner Jeff Bezos along with the man who traveled to space has been decided. During the auction which lasted about 10 minutes, 7600 people from 159 countries of the world participated. The winner, who went with Bezos in his New Shepherd Rocket, was decided during the last three minutes of bidding. The winner has given about two billion rupees or 28 million dollars to book tickets with Bezos.

Jeff Bezos’s space company Blue Origin has not yet announced the name of the winner. It is believed that the person going is also a billionaire. Jeff Bezos, his brother Mark Bezos and three more people, along with the auction winner, will go to space on July 20. This will be the 16th flight of the New Shepherd rocket, but it is its first flight with a human. This space walk of Bezos will last only 11 minutes. An anonymous person spent 2 billion rupees for this 11-minute walk.
Blue Origin’s New Shepherd Capsule Fully Automatic
Bezos, owner of Blue Origin, wrote on Instagram about his space travel, ‘Looking at Earth from space changes you, changes your relationship with this planet. I want to board this flight because it is something that I have always wanted to do in my life. It’s a thrill. This is very important for me. July 20 is the same day that America’s Apollo 11 mission set foot on the lunar surface.
The New Shepherd Capsule from Bezos’ company Blue Origin is fully automated and does not require a pilot. Bezos’s new Shepherd rocket is designed in such a way that if an emergency occurs, the capsule will detach from the rocket midway and passengers will be away from that rocket. Not only this, the capsule has been made in such a way that even if the parachute does not open, it will land safely on the earth. According to experts, even after so much security, this space journey of Bezos is not completely free from danger. It can also be fatal. In 2014, a Virgin Galactic flight was broken into several pieces. One pilot was killed in this accident.

Highlights girl’s father gave consent for organ donation 4 organs including liver-kidney were removed safely 4 patients of PGIMER Chandigarh got new life ChandigarhOrgans of a 13-year-old girl have given new life to four... 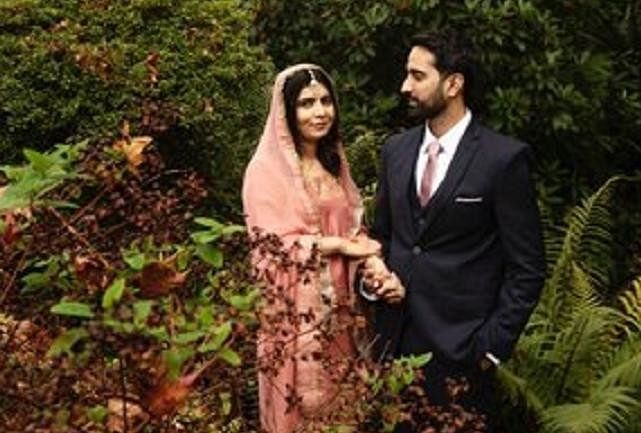