The next level of photography! Galaxy S22 Ultra may come with 200MP camera, will take clear shots of finer things

New Delhi. Many news are coming out about the upcoming Galaxy S22 series of South Korean company Samsung. There are constant leaks about the features, design and camera of this phone. Now according to a new report, a triple rear lens can be given in the Galaxy S22 series. Its primary sensor will be 50 megapixels. The second sensor will be an ultra-wide-angle lens. At the same time, the third is a 12-megapixel telephoto lens. It will come with 3X optical zoom. The primary sensor of the phone will use an RGBW sensor which will improve the highlights of uneven lightning scenarios by adding a white LED to the traditional RGB sensor.

cheapest! POCO F3 GT comes with 6GB RAM – 67W fast charging support, take home EMI of less than 1 thousand
It is being said that the Galaxy S22 and Galaxy S22+ will be given a 50-megapixel sensor. While a 200-megapixel sensor can be given exclusively in the Galaxy S22 Ultra. The same sensor can also be given in the upcoming Xiaomi Mi 12 Ultra. The 200 megapixel sensor will work at 100x zoom range. It is believed that it will provide better picture quality, sharpness, color reproduction. If we talk about the other two smartphones of this series, then the Galaxy S22 and S22+ equipped with 50-megapixel primary sensors can be paired with a 12-megapixel wide-angle lens and a 12-megapixel telephoto sensor, which is capable of 3x optical zoom and 30x digital zoom. will be able

brake up! Apple-Intel will be missed, this decision of Apple will end the partnership of both
Apart from the camera, Samsung is considering bringing better fast-charging technology in this series than before. The 65W fast-charging feature can be given in the Galaxy S22 series, which we have previously seen in OnePlus, Oppo and Xiaomi flagships.

Recently Samsung introduced the world’s smallest 50 megapixel mobile image sensor. The sensor side of the ISOCELL JN1 is 1/2.76-inch and it supports ISOCELL 2.0 technology. It also has features like Smart-ISO and Double Super PDAF. These sensors will help smartphone makers to make a strong camera smartphone. However, no information has been received from Samsung regarding the launch of Galaxy S22 series.

The meeting of the United Nations Security Council chaired by India on the Afghanistan issue, may or may not have done anything else, has made it clear to the whole world how important it... 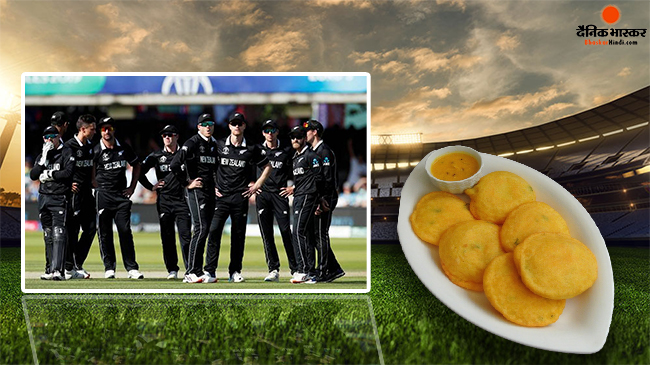 Digital Desk, Ranchi. The second match of the T20 series between India and New Zealand will be played on November 19 at the Jharkhand Sports Cricket Association (JSCA) Stadium in Ranchi. Players of both... 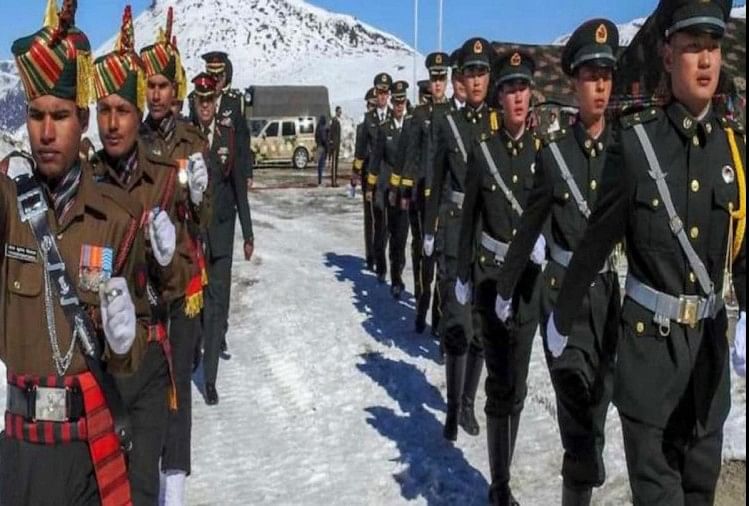 Border dispute: The land of Arunachal Pradesh on which the Chinese settled the village, was captured by the PLA by infiltrating it in 1959