The challenge of batting first after losing the toss, the picture of Team India is changing abroad on the strength of the pacers!

Pune
India lost the toss in the Lord’s Test. He was invited to bat first. But on Monday, Team India showed a great game and won. This was the 13th time in India’s cricket history (46 Tests, 24 losses and nine draws) that they had won on foreign soil when they were invited to bat first.

Surprisingly, out of these 13 test matches, at least one in 8 Indian fast bowler Has taken five wickets or more in an innings. And in total 11 times Indian pacers have done this work in innings.

At Lord’s, the Indian team had landed south of four fast bowlers. Everyone bowled well and got wickets. In such a situation, five wickets could not be taken in any innings. But this was not the case in the victory at Lord’s in 2014 under the captaincy of Mahendra Singh Dhoni. Bhuvneshwar Kumar and Ishant Sharma took six and seven wickets respectively.

India achieved their first victory in 1968 when they were invited to bat first on overseas tours. It was also India’s first Test series win on an overseas tour. Kapil Dev took five wickets in an innings in Melbourne in 1981. Then Greg Chappell invited the Indian team to bat. This was the same Test when captain Sunil Gavaskar wanted to go out of the match.

After losing the toss on foreign soil, Indian team won by batting first.

When a captain chooses to bowl, usually the wicket is helpful to the fast bowlers or the sky is cloudy and the weather is seam bowling friendly. In these 13 victories for India, no spinner has taken five wickets in an innings. Ravichandran Ashwin took four wickets in the 2015 Colombo Test. At the same time, Ishant Sharma took five wickets in the first innings of the same Test.

Team India did amazing, won the Lord’s and took the lead in the series

From Melbourne in 1981 to Port of Spain in 2002, he was invited to bat first in 15 Test matches on foreign soil but he did not win any of them. He lost 10 and drew five matches. However, after 2002 the picture started to change. After this, out of the 24 matches played, India have won 10. In 11 they have lost and three matches were drawn. The big reason behind this is also the Indian fast bowling attack.

Rohit lost the wicket on the pull shot, Tendulkar gave such a reaction

It is rarely seen in India when a captain decides to bowl first after winning the toss. India did not win any of the 8 such Test matches, drawing six and losing two of them. Both defeats came against Australia. In Mumbai in the year 2001 and in the year 1969 in Kolkata.

Previous Post
Away from the crowd, this place of Kollam is the best for excursions, couples should not miss them at all.
Next Post
EV Charging Station: Electric vehicles will be charged with solar electricity, know where the first charging station is made 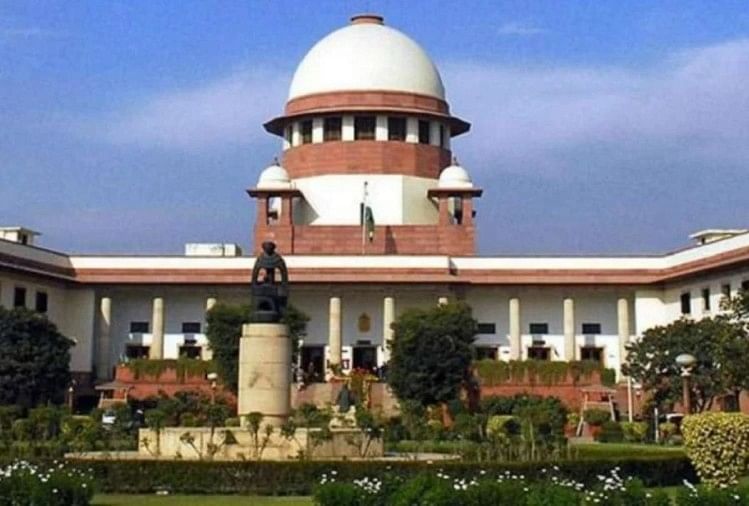 Supreme Court: Keeping bride’s jewelery with you for security is not cruelty

Amar Ujala Bureau, New Delhi. Published by: Jeet Kumar Updated Sat, 15 Jan 2022 03:27 AM IST Summary The top court observed that the allegations in the complaint against the petitioner prima facie do...

Highlights High level meeting of PM Modi regarding Afghanistan PM attended the meeting of the Cabinet Committee on Security Asked to give refuge to Hindus-Sikhs who want to come from Afghanistan Instructed to rescue... 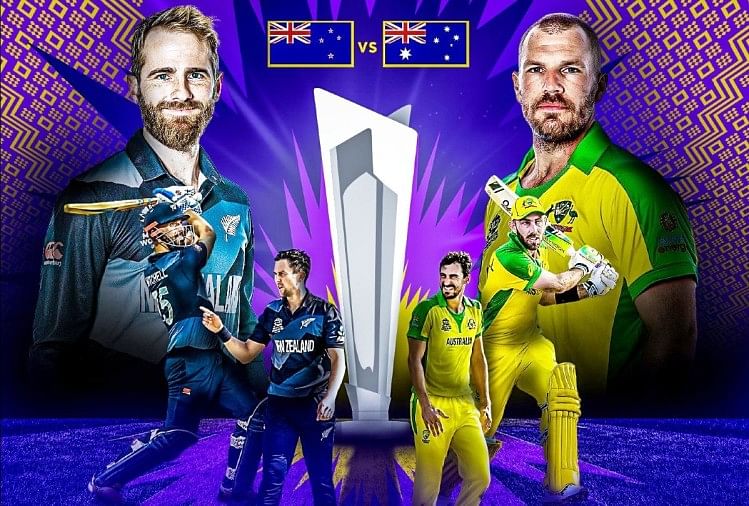 NZ vs ENG Live Score: Australia and New Zealand in search of first title, clash in Dubai, toss in a while

06:40 PM, 14-Nov-2021 New Zealand ready for title Getting set in Dubai. Follow play LIVE in the @T20WorldCup Final in Aotearoa on @skysportnz and @SENZ_Radio with highlights on @sparknzsport, #T20WorldCupFinal pic.twitter.com/MbSdXXehIS — BLACKCAPS (@BLACKCAPS)...