The accused of raping a one and a half year old innocent was sentenced to death, the father said – today the daughter got justice

Yogendra Mishra, Bahraich
In the Nanpara Kotwali area of ​​Bahraich, in June last, the accused, who carried out the rape of a one-and-a-half-year-old innocent, has been sentenced to death by the court.

On the intervening night of June 21 and 22 in Pathariya village of Nanpara Kotwali area of ​​Bahraich, a poor man of the village had committed the incident of rape with a one and a half year old innocent. The innocent had died during treatment.

Masoom was sleeping with his mother and twin brother in the courtyard of the house. Meanwhile, Parshuram, a 30-year-old resident of the village, took her to the village school around 1 o’clock in the night and carried out the incident of rape. When the mother suddenly woke up in the night, her innocent daughter was missing from the bed. When the family members and other villagers reached the school looking for the girl, they caught the young man along with the girl on the spot. The police, who reached the information of the incident, sent the girl to the medical college for treatment. Where the girl died during treatment. The police had booked Parashuram and registered a case under the Rape and POCSO Act.

In just ten days trial, the court decided the death sentence
After the matter came to the Bahraich court, in the case trial of only 10 days, on Monday, the court of Additional Sessions Judge Rape and POCSO Act First Justice Nitin Pandey sentenced the accused to death with a fine of Rs 1 lakh.

DGC Criminal (Government Criminal Advocate) Sant Pratap Singh said that after a 10-day trial in the trial, the court sentenced the accused to death under sections 376 (AB), 458, 5 (M) / 6 and 302 of the IPC. is heard. Today, the court has given justice to the parents of the victim. It is necessary in the interest of society and justice to give death penalty to such poor people.

Vodafone Idea’s condition is bad! Customers are constantly leaving the company, this company has benefited the most

New Delhi.telecom company Vodafone Idea’s condition is very bad. The company is continuously losing its subscribers. these subscribers Reliance Jio And airtel Migrating to . Vodafone Idea The month of June 2021 could be... 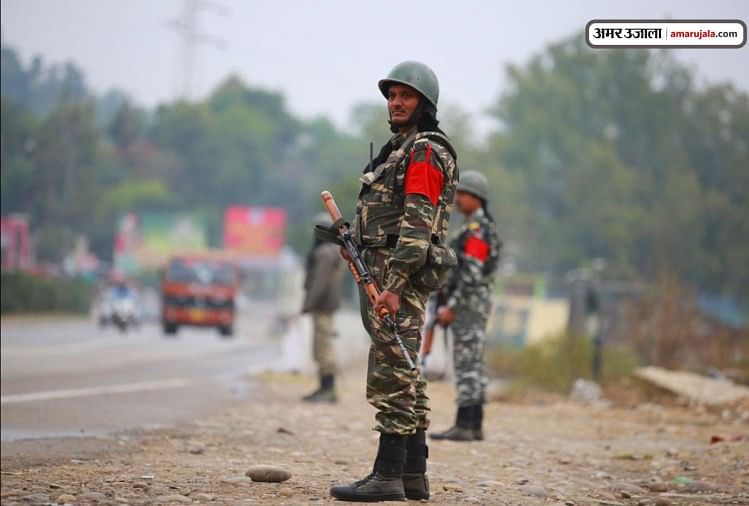 Alert: Preparing for terrorist attack in Assam, ISI and Al Qaeda together can target RSS and Army camps

News Desk, Amar Ujala, New Delhi Published by: Pranjul Srivastava Updated Mon, 18 Oct 2021 11:21 AM IST Summary The Guwahati Police Commissioner has issued a circular to the police of all the districts...