Telangana News: Was dating 2 girls for 4 years, married both of them in the same pavilion

Telangana
In the southern state of the country, Telangana, an interesting case has come to light of a young man with two girls in the same pavilion. The great thing is that both the girls have no problem living with each other. This unique marriage of the tribal community is being discussed fiercely in the surrounding areas.

This case is of Adilabad district. V Arjuna, who is preparing for competitive exams, falls in love with two girls, Usharani and Surekha, studying in degree college. Arjun decided to marry both of them together and both the girls agreed for it. Then in the same mandap with pomp, both of them promised to spend seven births with Arjuna. It is being told that Arjun was dating both the girls for the last four years.

Villagers gathered at the wedding

Such marriages keep happening in tribals
Crowds gathered from the surrounding villages to see this unique wedding of a bridegroom and two brides. Pandra Jaivanthar of Mandal Praja Parishad says that this is not a new thing for the tribal society. In this society, two girls have been married before with one boy. Usharani and Surekha, who married Arjun, have no problem with each other.

Buenos AiresA 150 million-year-old fossil skeleton of a crocodile found in the mountains located in the southern part of Chile has finally been identified. Scientists have told that this skeleton is of the ancestors... 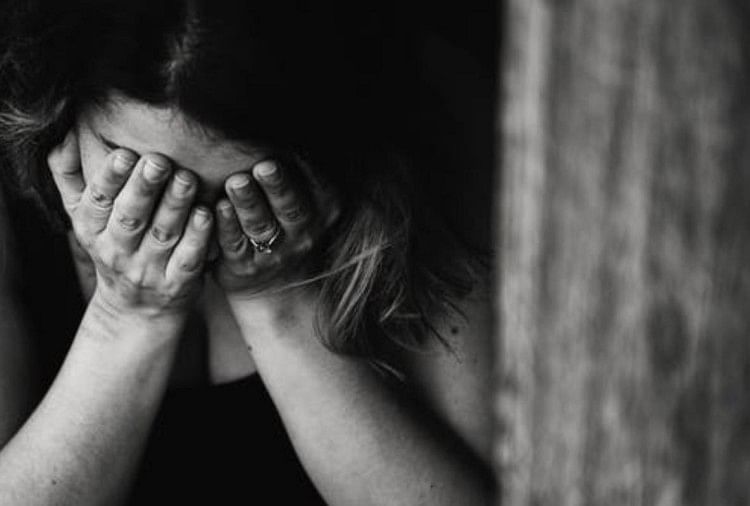 Center said: Western countries should not be followed regarding marital rape, this is India and we have our own problems

New DelhiIndia to protect the lives of Afghans from Taliban terroristsMission Devi Shakti‘It’s gone. Prime Minister Narendra Modi, an ardent worshiper of Maa Durga, has given this name to the Indian campaign to protect...