Tamil Nadu also has many islands like Maldives, the whole honeymoon trip will be settled cheaply

Kausani is full of beautiful views of nature, you can also see Switzerland of India

Kausani is a perfect destination to spend a weekend. There are many reasons why you must visit Kausani. Kausani was called by Mahatma Gandhi as the Switzerland of India. Truly this hill station is... 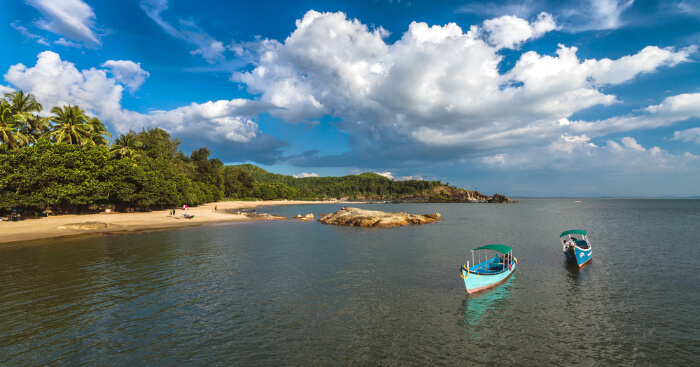 When we talk about the best places to visit in Gokarna, we know there await glistening paradisiacal beaches. But this laid-back fishing town has more to offer. Pilgrims have been coming here to visit...

After playing Holi, leave the slack and spend the rest of the holidays, visit these places located 100 km away from Delhi

What would you all be doing after playing Holi? He bathed, ate, drank and slept, why is it not right? Not only you, but we do too! But this year’s Holi is falling with...