T20 World Cup 2021: Team India will clash with these 2 teams before the match against Pakistan, know when and where the competition will take place

The Indian team will start its campaign against Pakistan on 24 October. However, before this, Team India also has to play 2 practice matches. The Indian team will play its first practice match against England (IND vs ENG Warm-up Match) in Dubai on 18 October, while in the second warm-up match, Team India will face Australia (India vs Australia Practice Match) which was played on 20 October in Dubai itself. Will go
Is MS Dhoni’s wife Sakshi pregnant? signal from this
India’s match against England will be played from 7:30 pm Indian time while Virat Kohli and Co. will play against Australia from 3:30 pm. Cricket fans can watch the live telecast of both these practice matches on Star Sports while the live streaming of these matches can be seen on Hotstar.

India hosting the T20 World Cup
The T20 World Cup was earlier to be held in India but due to the corona virus epidemic, it was shifted to UAE and Oman. India is still the host of this tournament.

TVS iQube launched in this city, gives a distance of 75 km on a single charge

New Delhi.TVS Motor Company has launched its TVS iQube Electric Scooter has been launched in Kochi. The company has kept its on-road price at Rs 1.24 lakh. Please note that the company TVS iQube...

If the budget of AC is not being made, then don’t worry, less than 1 thousand will reach your home, these portable air coolers

Highlights Buy Desert Portable Cooler at Low Price Home will reach very cheap Will be able to buy under EMI option New Delhi. Desert coolers are found in most of the homes during the... 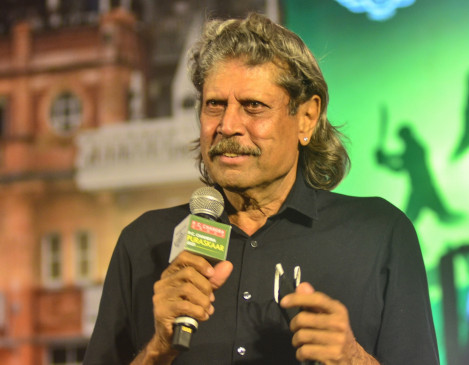