Supreme Court News: If anything happens to a child, then… Supreme Court’s warning to Andhra Pradesh government, adamant to conduct 12th board examination

The court on Thursday directed the states to issue an internal assessment policy on the lines of CBSE, within 10 states and declare the results by July 31. On the other hand, the court told the Andhra government, adamant about conducting the 12th board, that it will not allow the examination to be conducted until it is ensured that the lives of 5.2 lakh students will not be in danger due to these examinations.

A bench of Justices M Khanwilkar and Dinesh Maheshwari asked the Andhra government why it wanted to conduct physical examinations when such a dangerous variant of corona is spreading and other states have canceled the examinations. The court warned that if there was even one death due to the conduct of the examination, it would order compensation of Rs 1 crore to the state. The Andhra Pradesh government on Wednesday assured the Supreme Court that it will successfully conduct the Class XII board examinations as there are no other reliable alternatives for evaluation of state board students.

The state government has told the court that it will likely conduct the 12th class examination in the last week of July and the schedule of the examination in this regard will be released soon. In an affidavit filed through State Standing Counsel Mahfooz-e-Nazki, the state government said that the cases of Kovid-19 are decreasing rapidly in the state. The state government said that as on June 20, there were 5,646 cases of Kovid-19 in the state. The number of infection cases on 21 June was 5,541 and on 22 June 4,169. And comparing with these dates of the previous month, there were 22,610 cases of infection on 20 May, 20,937 on 21 May and 19,981 on 22 May. 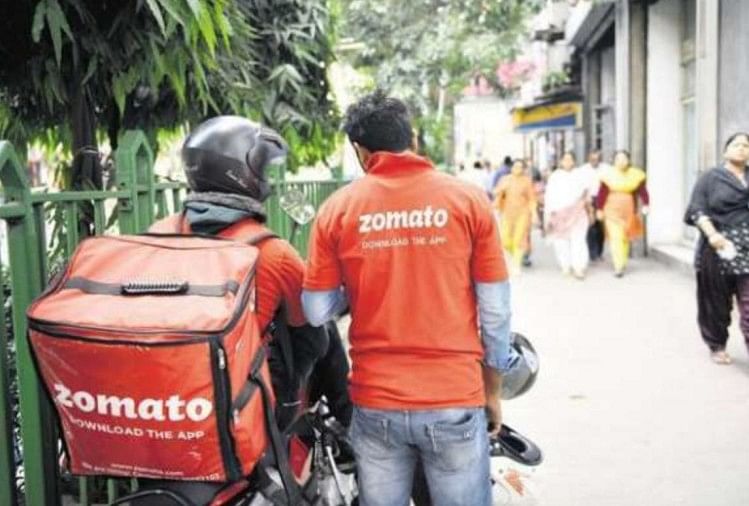 Zomato’s new plan: will deliver food in 10 minutes, questions on the safety of the delivery boy

Novak Djokovic Video Viral: Novak Djokovic lost the match and lost his temper, the racket broke in the court itself, getting criticized