New Delhi
Kenyan long-distance runner Agnes Tirop Western has died. This 25-year-old young athlete was found dead in her own house on Wednesday. Several knife wounds were found in Agnes’ corpse. The police suspect that her husband was behind the murder of Agnes as he has been on the run since the incident.

Medals won in World Championship
Agres Tirop is a star athlete from Kenya. She had also won a medal in the World Championship twice. Agnes, who became champion in 2015 at the age of just 19, won bronze medals in the 10,000 meters race in 2017 and 2019. At this year’s Tokyo Olympics, she missed out on a medal in the 5000m event, finishing in fourth place. The Athletic Federation of Kenya tweeted, ‘Kenya lost a diamond.’

The President of Kenya also expressed grief
Kenya’s President Uthru Kenyatta said that, ‘We have lost a rising star player. This is very unfortunate and sad news. Appealed to the police to conduct a fair investigation in the matter. 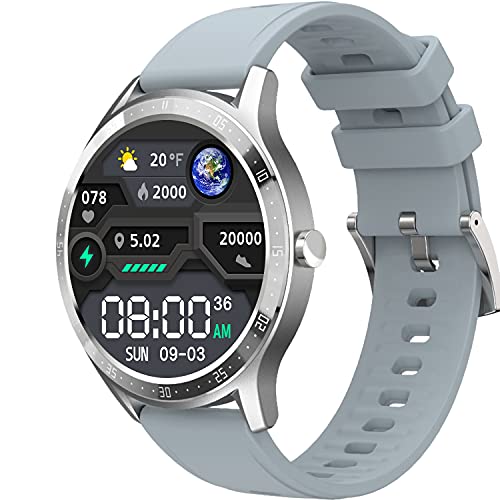 Finally the wait is over! Lenovo Tab P11 with 11-inch screen and 7700mAh battery enters India

New DelhiLenovo New in India as per its promise Lenovo Tab P11 has been launched. Lenovo Tab P11 It was launched by the company in the global market in the same year. new Lenovo...

Four runs were needed in the last over, as CSK won, see the thrill of each ball

Abu DhabiChennai Super Kings defeated Kolkata Knight Riders in a breath-taking match. The match was decided on the last ball of the last over. Batting first, KKR had scored 171 for six, in response...