Sonu Sood B’day Special: Actor Sonu Sood, who has made his mark in the film industry and has made the audience crazy by playing both hero-villain roles, is celebrating his 48th birthday today. He was born on July 30, 1973 in Moga, Punjab. He studied engineering before starting his career in acting. Then traveled from South Cinema to Bollywood. Sonu Sood is not only known for his strong acting, but he has also been garnering praise for his body and fitness.

read this also – Raveena Tandon did yoga in the jungle wearing a yellow color dress, Video

diet plan
workoutinfoguru According to a report, Sonu is a vegetarian but eats eggs and his diet includes protein rich in grains and pulses. At the same time, he does not drink alcohol and does not smoke either. Apart from this, their morning diet consists of fresh fruit juices, fruits etc. He eats an omelet made of 8 egg whites for breakfast. In lunch, we take lentils, roti, vegetables and a bowl of curd. Then there is a brown bread sandwich for the evening snack. Talking about their dinner, it usually consists of soup, salad, vegetables and chapatis. Also, he takes his protein shake with salad and sprouts after a workout.

stay fit like this
Sonu Sood considers himself a fitness freak. He regularly goes to the gym and works out for 2 hours. At the same time, he keeps changing his exercise every week. Sonu Sood’s workout routine includes-

read this also – Include rosehip oil in your skin care routine, skin will remain young

Sonu Sood does cardio exercise for 20 minutes. At the same time, he works out for 20 minutes for abs. Also jogging for 40 minutes. Apart from this, when he goes out for shooting and when he is not able to do gym, he runs or goes for a long walk. He also practices kickboxing for 15-20 days every two months.

#Fans are fascinated by Sonu Sood's strong acting and 6 pack abs #Know his fitness mantra #Sonu Sood Birthday #sonu sood workout routine and diet plan
Previous Post
Bumper discounts are available on these 6 Hyundai cars, only 2 days are left for the offer to end
Next Post
Job Alert! If you want a government job then apply for RITES Engineer Recruitment, Rs 1.40 lakh salary 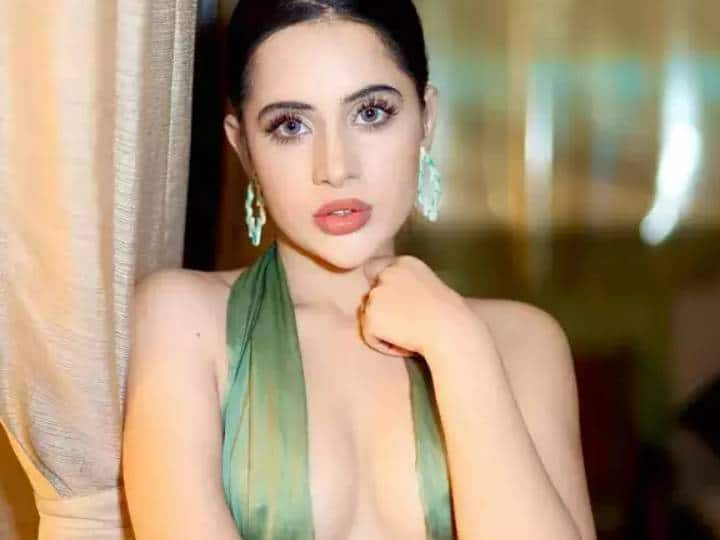 Social media influencer Urfi Javed has this disease in his throat

Urfi Javed diagnosed with Laryngitis: Social media sensation Urfi Javed is known for her bold fashion. Often she remains in headlines because of her dressing sense. But this time Urfi has dominated the social... Is lemon, coffee and hot water a magic drink for weight loss?

Health Tips: Many such viral claims will be found on social media that guarantee you easy weight loss. You must have seen many such easy hacks which claim that they work to reduce weight... If you take care of these 7 things, then the new variant of Corona will not even be able to touch BF.7!

We are all witnesses to the devastation caused by the corona virus in the whole world. We saw during this epidemic how the whole crematorium was covered with dead bodies. We saw those sad...