The entry of the Moto Edge 20 series will be tremendous! Moto Edge 20 Pro’s powerful features leaked, know
Price of Smartphone for Snapdragon Insiders: It comes in a single variant which is equipped with 6 GB RAM and 512 GB storage. Its price is $ 1,499 i.e. around Rs 1,12,200. It is made available in Midnight Blue color. It can be purchased from Asus’s online or offline retail store from the month of August. Initially it will be made available in China, Germany, Japan, US, UK and India. The information about what it will cost in India is not yet available. However, Qualcomm has designed the new smartphone for the members of its Snapdragon Insider community. But it will be available to all customers.

While making Aadhar card, a mistake has been made in the name, address, date of birth, in this way, do corrections sitting at home, offices will not have to go round
Features of Smartphone for Snapdragon Insiders: It has a 6.78 inch Full HD Plus Samsung Amoled display. Its pixel resolution is 1080×2448. Its aspect ratio is 20.4: 9 and the protection of Corning Glass Vits has been given. It is HDR10 and HDR10+ certified. This phone is equipped with Qualcomm Snapdragon 888 processor and 16 GB RAM. It has 512 GB of storage. This phone comes with dual stereo speakers which are connected to Smart AMP and Snapdragon sound. It has quad HDR microphones that come with 114dB dynamic range.

Stolen or Lost PAN Card? Do not panic, E-PAN will be downloaded in minutes, no need for physical card
For photography, the phone has a triple rear camera, whose primary sensor is 64 megapixel Sony IMX686. Its aperture is f / 1.8 lens. The second sensor is a 12-megapixel Sony IMX363 lens that comes with an f/2.2 ultra-wide lens. At the same time, there is a third 8-megapixel telephoto shooter. A 24-megapixel sensor has been given in the phone for selfie. To give power to the phone, a 4000 mAh battery is provided, which supports Qualcomm Quick Charge 5.0 charging. For connectivity, it has 5G, 4G LTE, Wi-Fi 6, Wi-Fi Direct, Bluetooth 5.2, NFC, GPS / A-GPS and USB Type-C port. It also has a fingerprint scanner which is Qualcomm 3D sonic sensor Gen 2. 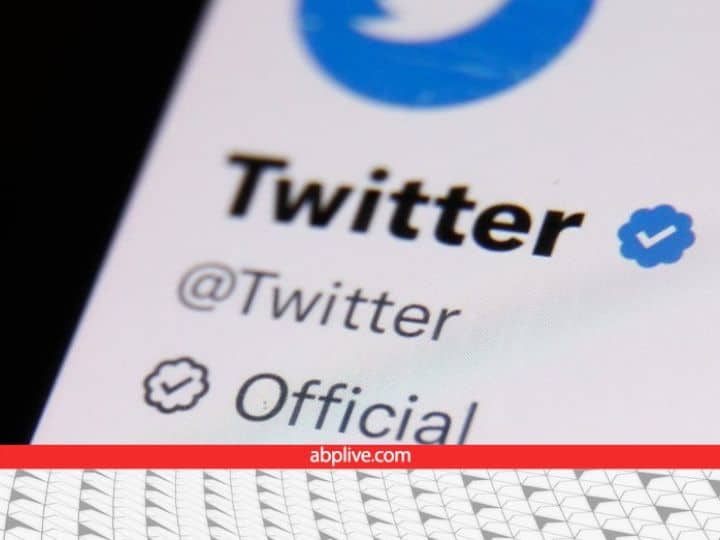 Twitter Blue price leaked, Indian users will have to pay this much money

Twitter Blue Service: There has been a lot of discussion going on about Twitter’s Blue service for a long time. It has also been relaunched on 13th December itself. After the arrival of Twitter...

Hurry up! Last day of Oppo Fantastic Days sale, buy cheap phones with up to 30% off, check out these great deals

Oppo Fantastic Days Sale: It doesn’t matter if your budget is not too much. Flipkart But budget smartphones and mid-range mobiles can be bought with a discount in the Oppo Sale that started from...

New DelhiVodafone Idea has announced two new prepaid plans for its customers. The telecom company has launched this plan at a low price. The price of both these new Vodafone plans is Rs 99...