Sheep climbed on each other to avoid dog attack, hundred died of suffocation

Sudhanshu Mishra, Hardoi
About a hundred sheep were found dead on Friday morning in Nevada Chaugwan village of Harpalpur police station area of ​​Hardoi district of UP. The veterinary officer did a post-mortem of a sheep. The post-mortem report stated the cause of death as suffocation. The dead sheep were dug and buried with the help of JCB.

According to the information received, Gangacharan, Sripal, Lekhpal, Veerpal, son of Ruppa, resident of Premnagar Majra Nevada Chongwa village of Harpalpur police station area, have 150 sheep. After grazing these sheep in the fields, these people used to collect these sheep at night in Gonda near their house.

Hundred sheep found dead in the morning
On Thursday also, after grazing all the sheep, these people brought them to Gonda, but when they went there on Friday morning, they saw the dogs were scratching one or two sheep. When Gangacharan, a sheep farmer, went nearby and saw that there were about a hundred sheep dead. Seeing his sheep worth lakhs of rupees in a dead state, his senses were blown away. Some sheep were unconscious. The sudden death of a hundred sheep, if he felt that he was part of some conspiracy, immediately informed the police.

suffocated by climbing on each other in panic
On information about the death of sheep, the local police reached the spot and informed the Regional Veterinary Officer. As soon as the information was received, Veterinary Officer Dr. Santosh Verma along with his team reached the village and did the post-mortem of one of the dead sheep. The veterinary officer said that according to the post-mortem report, the sheep died due to panic and suffocation.

Paddy seedlings planted in the pits on the road in Hardoi, the protesters warned – if the road is not there then no vote
He told that during the night, the dogs reached the herd of buffaloes and due to the attack of dogs, the sheep gathered on each other due to panic, due to which they suffocated and they died due to panic.

#death of sheep #Hardoi news #Hundred sheep die in panic #hundred sheep died in panic #Latest others news #other Headlines #Other News #Other News in Hindi #sheep died #sheep died of suffocation #UP news
Previous Post
Longest Test Match Ever: When the test match went on for 12 days, it still did not end in a draw
Next Post
Ashwin Plays Darts During Rain: Ashwin was playing darts, the video is going viral

Coelacanth: This mysterious fish of dinosaur era lives for 100 years, pregnant for 5 years

ParisThe mysterious fish Coelacanth, which is called ‘living fossil’, has been present on the earth since the time of dinosaurs and it can live for about 100 years. Not only this, after getting pregnant... 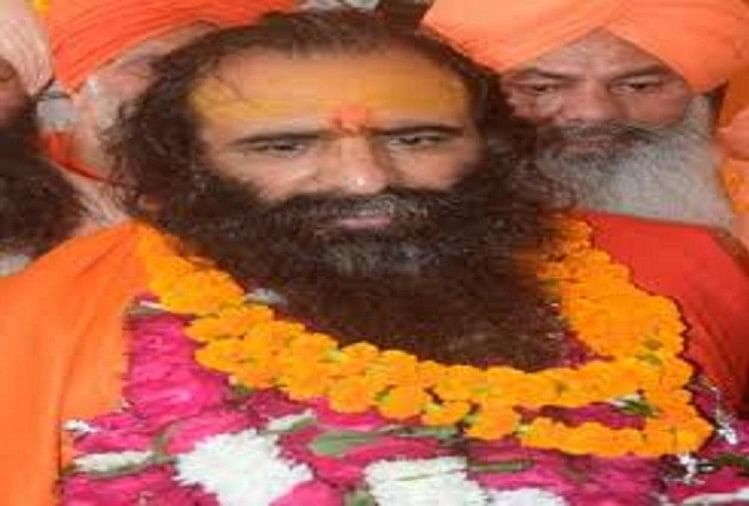 CM Yogi’s visit to Jhansi: CM Adityanath angry seeing the crowd on the helipad, refused to take the guard of honor