Shamshera Trailer Mistakes: These small mistakes were overlooked due to superb cinematography, did you see?

One of the most awaited films of Bollywood actor Ranbir Kapoor, Shamshera’s spectacular trailer has been released. This style of Ranbir Kapoor, who is seen in the role of a dacoit in the trailer, is being liked by his fans. As soon as the trailer was released, its discussion on social media intensified. People are very fond of its cinematography and VFX effects. Although there are many scenes in the trailer of the film, in which many mistakes are shown beyond logic. If you have not noticed these after watching the trailer, then after reading this report you will definitely be thinking.

In the trailer of the film, Vaani Kapoor once again managed to win the hearts of the audience with her beauty. However, the clothes worn by the actress in the film do not exactly match the times shown in the film. At the very beginning of the film’s trailer, it is told that the story of the film is woven around 1871. In such a situation, off-shoulder and two-piece dresses were rarely seen in India during that period.

water instead of blood

In a scene in the trailer, Ranbir Kapoor is seen fighting with British soldiers in the jungle. During this, he was seen attacking the soldiers in a very aggressive manner. Meanwhile, when he kills a soldier with his axe, water is seen coming out of his mouth instead of blood, which turns red after some time. It is really strange for water to turn into blood.

Ranbir Kapoor is going to be seen in the role of a robber in the film. The actor’s image of a dacoit was seen in the trailer, in which he is shown looting. During this, while robbing a place, a gun is fired at the wall. But due to this small bullet, there is such a big hole in the wall as if a cannon has been fired. It is beyond logic to have a bullet hole the size of a cannon.

people who went missing in the middle

In this scene of the film’s trailer, when Ranbir Kapoor goes to attack, about seven people are shown riding horses with him. But when the robbers returning after looting in this scene were shown through the back camera, only 3 people out of the seven who came to attack were seen returning. In such a situation, the question arises, where did the rest of the people go? 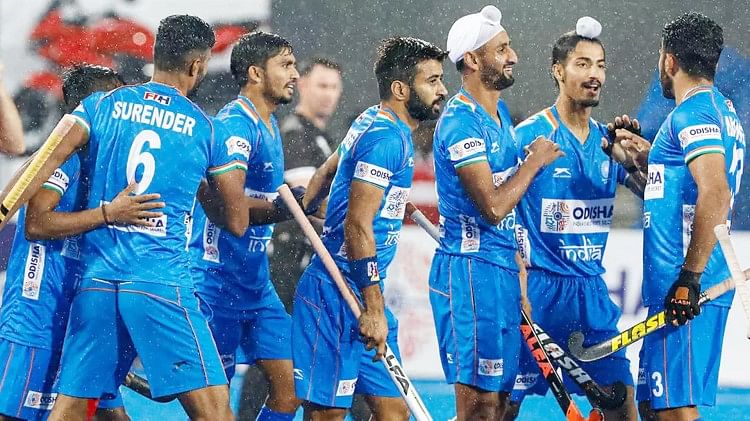 Trending Trending The Indian men’s hockey team takes on Ghana in their first match in Pool B at the Birmingham Commonwealth Games. For now, the game of the first quarter is going on. Thanks... 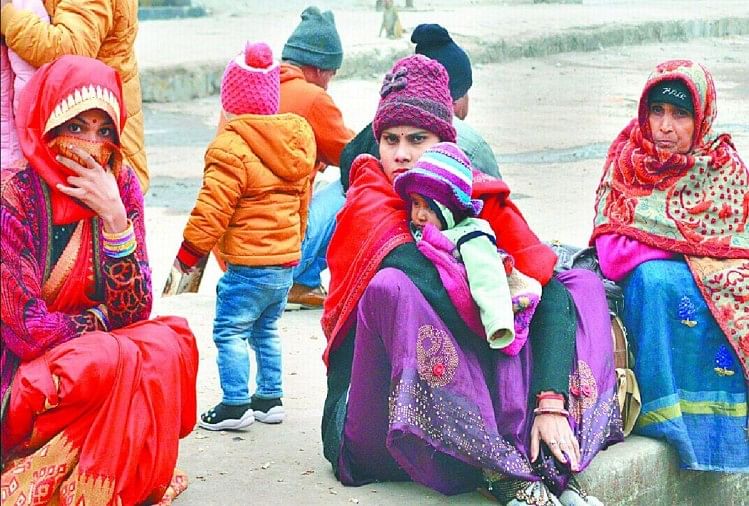 Weather update: Cold will haunt more states including Delhi-Bihar and UP, there will be cold days, chances of rain in Jammu

News Desk, Amar Ujala, New Delhi Published by: Pranjul Srivastava Updated Wed, 19 Jan 2022 08:26 AM IST Summary Heavy rain is expected in some areas of UP including Delhi-NCR for two days from... 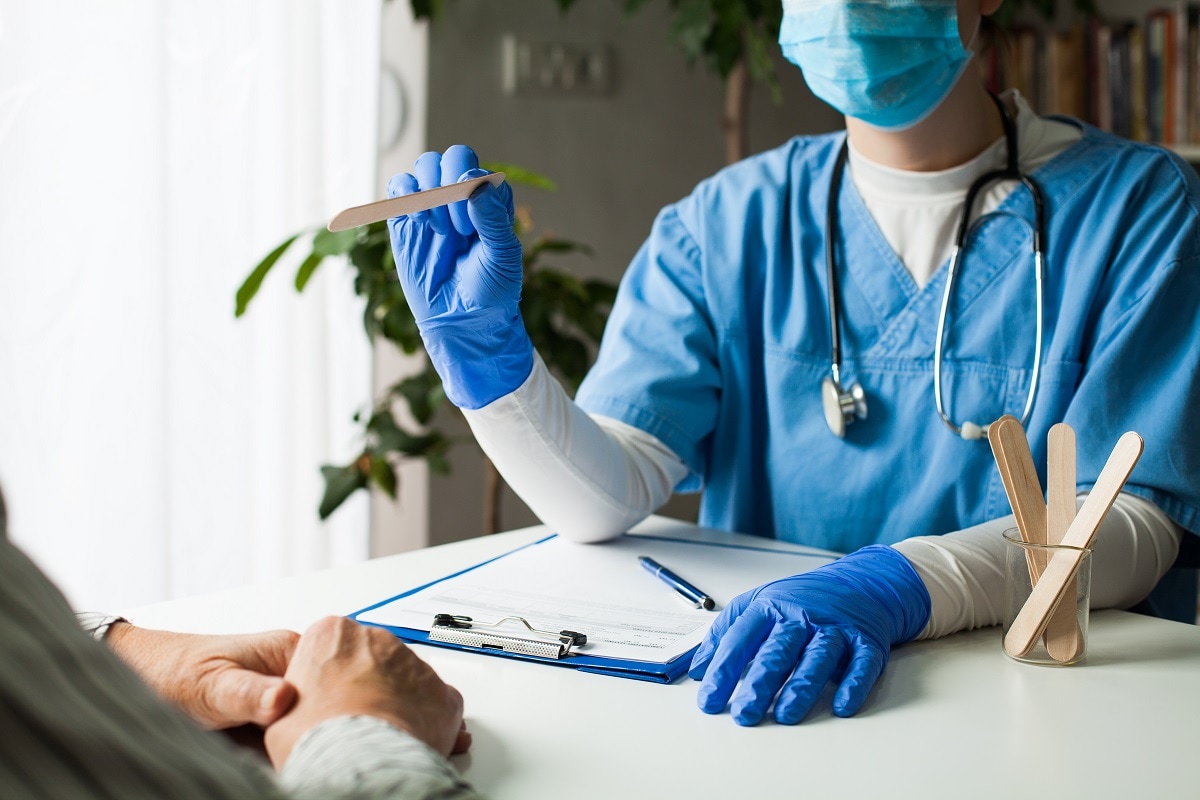 1.5 lakh applied for Health Assistant Training Course in 4 days, know what is the specialty of the course?

New Delhi. The Delhi Government is working on a war footing in view of the preparations for the possible third wave of Corona. In this direction, training will be given to 5,000 Community Health...