Shahrukh’s ‘Pathan’ release, fans go crazy after seeing King Khan on screen, told the entry to be the best

Shahrukh Khan’s film ‘Pathan’ has finally been released in theaters across the country on January 25, after a long wait and many protests. As much as there has been boycott and opposition regarding the film ‘Pathan’, the same enthusiasm has been shown by his fans in advance booking. Talking about the advance booking of ‘Pathan’, it is being told that the film has crossed the figure of 50 crores. The craze of Shahrukh Khan’s comeback film ‘Pathan’ after 4 years is very visible on his fans and the film has made a tremendous record for the opening day. The film ‘Pathan’ has not only broken the record of ‘Brahmastra’ released last year in terms of advance booking, but also seems to be giving a tough challenge to ‘KGF 2’. People’s reactions are coming fiercely on Twitter regarding this film. Let’s see what fans are saying on Twitter for Shah Rukh Khan and his film ‘Pathan’.

The film is releasing on 7700 screens

The film ‘Pathan’ is releasing in theaters across the country on Wednesday and after a long time from this film, the actor is coming among his fans on the big screen. Taran Adarsh ​​has told on Twitter that Shahrukh’s film is being released on 5200 screens across the country, which is in all three languages ​​Hindi Tamil and Telugu. While it is coming on 2500 screens worldwide. That is, worldwide this film is being released on 7700 screens.

People watching the film have written on Twitter – Pathan is a surprise till the interval, fast paced, high voltage action. Shah Rukh Khan’s intro scene has turned the theater into a stadium.

Glimpses of the craze that is being seen among the fans regarding the first show of the film have also been shared by people on Twitter. A fan has shared a video showing that the Boycott gang is in a coma after seeing the condition of ‘Pathan’ show at 7 am in Mumbai.

The craze of the fans inside the cinema hall is looking tremendous.

Some fans even slept outside the theater to watch the morning show, the scene has also been shown on social media.

People are celebrating this occasion like a festival. Diehard fans of Shah Rukh Khan have requested people not to share any spoiler, image or video related to the film.

Shah Rukh Khan’s film ‘Pathan’ is directed by Siddharth Anand and produced by Aditya Chopra. Apart from Shah Rukh Khan, Deepika Padukone, John Abraham will also be seen in important roles in this film. Apart from this, Salman Khan will also be seen in a cameo role in the film and today the teaser of his next film ‘Kisi Ka Bhai Kisi Ki Jaan’ is also being released on the big screen. After all, when will the trailer of ‘Pathan’ be released…? Shahrukh Khan revealed in tweet, it will be fun to read

Shah Rukh Khan Ask Me Anything On Twitter: Bollywood actor Shah Rukh Khan is making a lot of headlines these days for his upcoming film Pathan. Meanwhile, ‘King Khan’ has found a new way...

Those who have seen and followed Bigg Boss 13, only those people can guess the bond between Shahnaz Gill and Siddharth Shukla. The purity with which he shines in the show, till date, has... 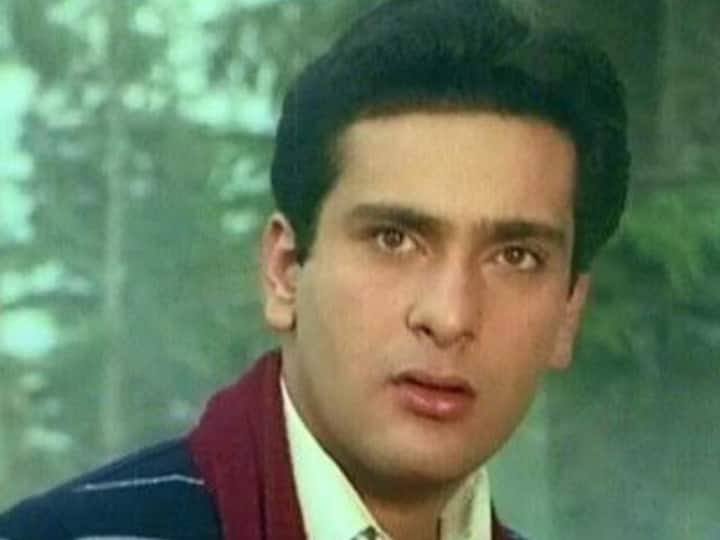 Because of this, Rajeev Kapoor did not attend father Raj Kapoor’s funeral