Samsung Galaxy A22 available for purchase ahead of launch, price also revealed

According to the report, the price of 6 GB RAM and 128 GB inbuilt storage variant of Samsung Galaxy A22 will start from Rs 18,499. There is no information about the launch offer yet, but the poster has revealed that the Samsung Care package will come with features like free home delivery, Samsung Finance + and Samsung Care +. As we mentioned earlier, the phone is currently available for purchase through offline retail stores. However, Samsung has not yet given information about the online availability of the phone.

Samsung Galaxy A22 has a 6.4-inch HD + Smoled display with a refresh rate of 90Hz. The 4G model has features like MediaTek Helio G80 chipset, 6GB RAM and 128GB inbuilt storage. Handset Android 11 based One UI 3.1 skin has been given. The phone has a square-shaped rear camera module and it has a fingerprint sensor on the side. 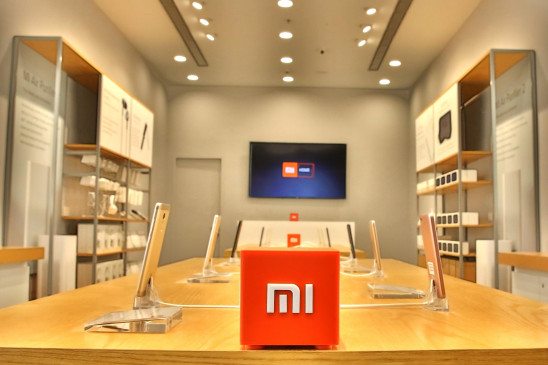 Digital Desk, Beijing. Chinese tech giant Xiaomi has announced that the sales of the Redmi Note series of smartphones have crossed 240 million globally. According to GSMArena, it was 140 million in November last...

Your old Android Smartphone will also be safe, Google has made this plan!

Google is reportedly working on a feature that Android Smartphone Will help to keep users safe from unused apps. Let us tell you that recently a report by Chrome Unboxed has revealed that the...

Bad news for Android users! These popular apps will be closed from November 1, check list

new Delhi. Today’s news is important for all Android users. Actually, Google is going to block many apps from 1st November 2022 this year. A list of these apps has been prepared. Google has...