Salman Khan’s film Kabhi Eid Kabhi Diwali also stars Telugu actor Venkatesh Daggubati in the lead role. The shooting of the film has started on a special set in Vile Parle, Mumbai. The film is directed by Farhad Samji and stars Pooja Hegde in the female lead role.

Is Zaheer Iqbal dating Sonakshi Sinha? The actor told- what was the advice given by Salman Khan
Salman Khan completes shooting of Tiger 3
Some time back Salman Khan has completed shooting of Yash Raj banner’s Tiger 3. Katrina Kaif will be seen with him in this film. Now he is busy shooting for his new film Kabhi Eid Kabhi Diwali. Recently, his co-actress Pooja Hegde also shared a glimpse. She was seen flaunting Salman Khan’s iconic bracelet. 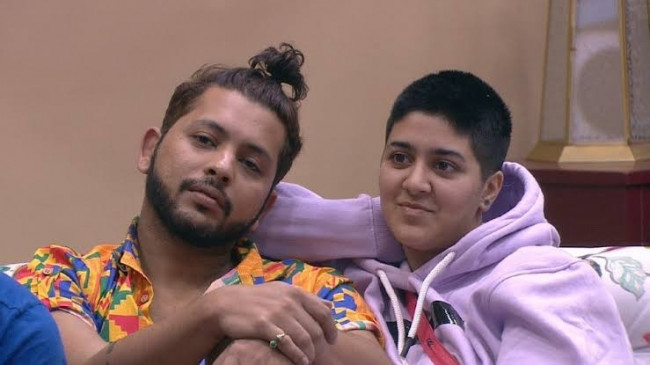 We hear everyday that this leader raised slogans against that leader. You too must have definitely seen the opposition parties around you protesting on some issue or the other. Many videos related to this...

Ajay Devgn and Kajol’s daughter Nysa Devgan is one of those star kids who are often in the news. Right now he is away from films, but at the age of 19, he has...