New Delhi
former Indian captain Sachin Tendulkar ,Road Safety World SeriesWill not be a part of the second leg of the tournament, as several participating players have complained of dues in the first season. Retired international players take part in this tournament. Tendulkar, who played for India Legends, who won the first leg title, has also not received full payment for the first season and has now decided to pull himself out of the tournament completely.

There have been reports in Bangladesh media that some of the country’s top former players, including Khalid Mahmood ‘Suzon’, Khalid Mashood ‘Pilot’, Mehrab Hossain, Rajin Saleh, Hannan Sarkar and Nafees Iqbal, have not yet been paid. Are included. Tendulkar was also the ‘brand ambassador’ of the first leg of the tournament and Sunil Gavaskar Competition commissioner.

The source said, “Yes, Sachin is one of the many cricketers who have not been paid by the organisers. If any information is to be sought, one should contact Ravi Gaikwad who was its main organizer.

Sachin Tendulkar congratulated Vinod Kambli by sharing a childhood picture, asked how is it feeling on his 50th birthday
For the tournament held in the year 2020, each player was given 10 percent amount after the contract, after which 40 percent amount was to be given by 25 February 2021 while the remaining 50 percent amount was to be paid by 31 March 2021. Efforts were made to contact Gaikwad for a statement on the alleged delay in payment but he did not respond to calls or messages.

MI vs LSG LIVE Streaming: When and where you can watch live Mumbai Indians vs Lucknow Super Giants match 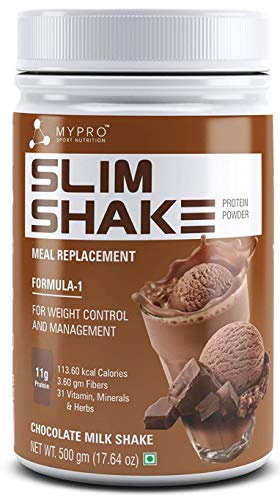