Rupee Vs Dollar: Rupee is not slipping but dollar is getting stronger: Sitharaman Rupee Vs Dollar: Finance Minister Nirmala Sitharaman has not given much importance to the 8 per cent fall in the Indian currency against the US dollar this year, saying that the weakness did not come in the rupee, but the dollar has strengthened. Speaking to reporters here on Saturday after attending the annual meetings of the International Monetary Fund (IMF) and the World Bank, Sitharaman said that the fundamentals of the Indian economy were strong, saying that the Indian rupee remained stable despite the strengthening of the US dollar. Along with this, he said that inflation in India is low as compared to other parts of the world and can be tackled at the current level.

Responding to a question on the depreciation of the rupee, the Finance Minister said, “First of all, I will not look at it as the rupee is slipping, but I would like to say that the rupee has strengthened. Dollar continues to strengthen. On Friday, the rupee had closed at 82.35 against the dollar. India’s foreign exchange reserves stood at $532.87 billion as of October 7, 2022, down from $642.45 billion a year ago. Sitharaman said that the main reason for the fall in India’s foreign exchange reserves is the change in valuation due to the strengthening of the US dollar. The Reserve Bank of India has the same say.

Talking to reporters here, Sitharaman said, “The fundamentals of the Indian economy are good, the macroeconomic foundation is also good. Forex reserves are good. I am saying again and again that inflation is also at a stage where it is possible to tackle it. Citing the example of many countries like Turkey with double digit inflation, Sitharaman said that other countries have been badly affected by external factors. He said, “We have to be aware of our position as compared to the rest of the world.

On the issue of increasing trade deficit, the Finance Minister said, “It means that we are importing more than exporting. We are also looking at whether this disproportionate growth is happening in case of any one country.”

#Rupee is not slipping but dollar is getting stronger Sitharaman
Previous Post
Big Explosion of Flipkart! 8,549 available for Rs 549, buy like this
Next Post
Apple preparing to convert iPad into Smart Display, other companies sleepless, know the specialty 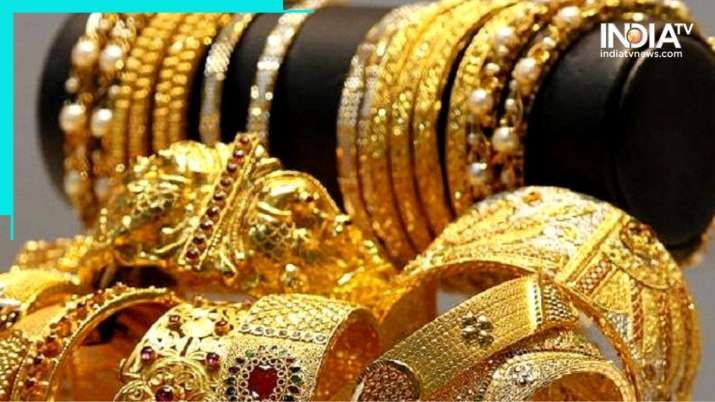 Apart from Dubai, the cheapest gold is available here, buy fiercely on Dhanteras 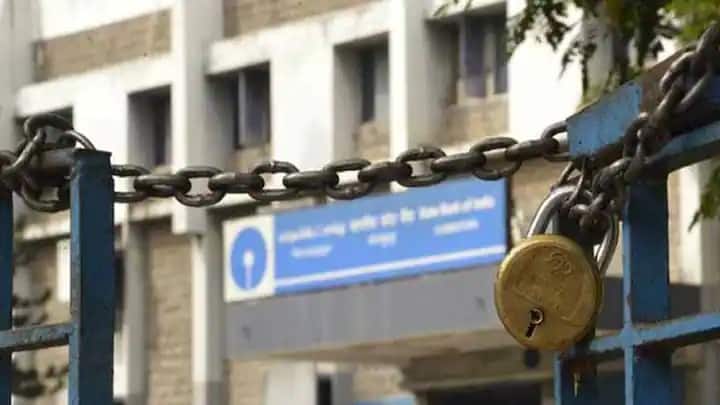 Banks are going to remain closed for 14 days in December, see the list of holidays

Bank Holiday List: The Reserve Bank of India has released the list of December holidays, according to which there will be bank holiday in December for 14 days in the next month. According to... 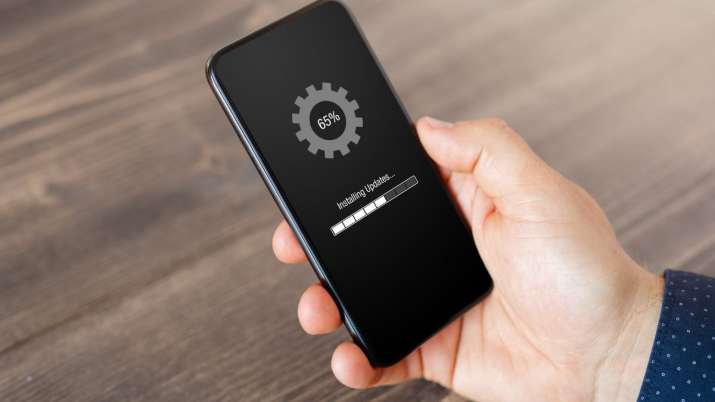 Realme Smartphone Update: The old smartphone will become new, know for which smartphones Realme has released the update