Ruckus on the stage at the trailer launch of ‘Tu Jhoothi ​​Main Makkar’, comedian Bassi clashed with Luv Ranjan, said – ‘I have not seen this cunning man’ 
Mumbai. The trailer of director Luv Ranjan’s next film ‘Tu Jhoothi ​​Main Makkaar’ has been launched. This is the first time when the pair of Ranbir Kapoor and Shraddha Kapoor is going to be seen together. Another person who caught everyone’s attention in the trailer of this film is comedian Anubhav Singh Bassi who will be seen in this film for the first time. Bassi is seen as Ranbir Kapoor’s friend in this film. But on the occasion of the trailer launch, Bassi looked very angry. Not only this, Bassi even accused director Luv Ranjan and Ranbir Kapoor of cutting his role.

Bassi called Luv Ranjan on the stage and said, ‘Don’t clap once for this man, there is no need. He cut my role, man. While Bassi further says, ‘For two hours this man told me the story as if everything is happening all around me, but now I understand that he shot all around and did not just shoot me.’

At the same time, Luv Ranjan also replied in the same way that not I, but Ranbir Kapoor got your role cut. After this, Ranbir also comes on the stage and consoles Bassi that this is not a film, but in the next film I and Shraddha will be in supporting roles and the whole film will be on you. You also see the funny trailer launch event of this film. 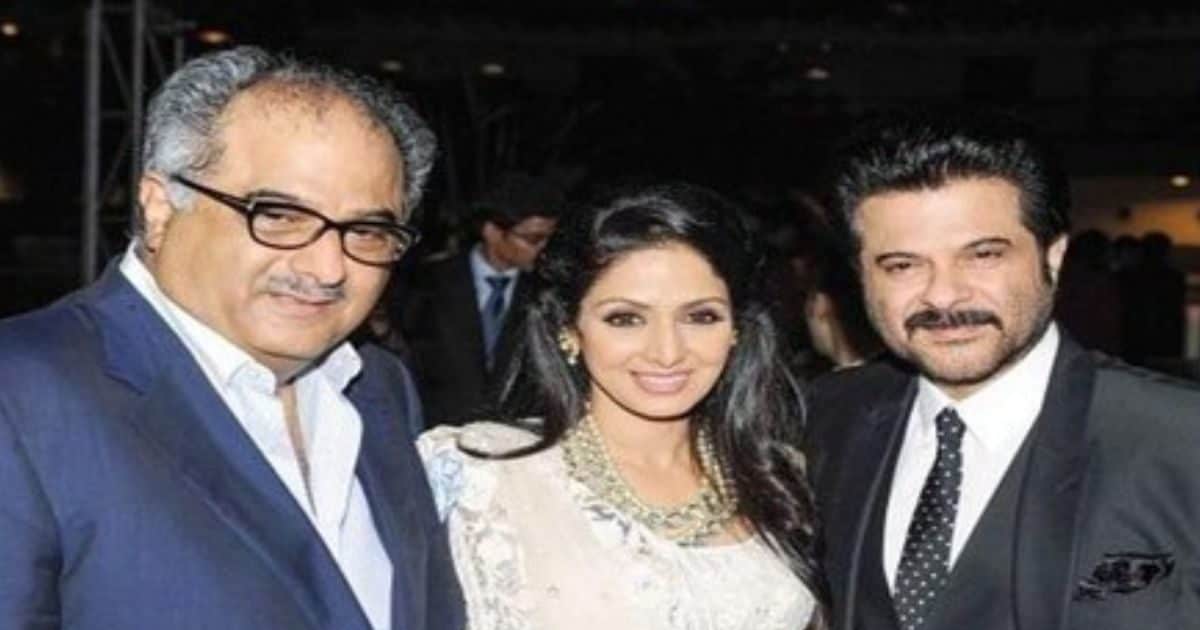 Anil Kapoor got angry on the set of ‘Mr India’, had a fight with Boney Kapoor, the reason will surprise you

New Delhi- Bollywood’s Evergreen actor Anil Kapoor and film producer Boney Kapoor are among those Bollywood brothers whose relationship has not been affected by the glare of the industry. These two brothers live together...

Today (September 7) of the reality show ‘Bigg Boss 16’ is the first Weekend Ka Vaar. It will not be like every season, but this time host Salman Khan himself will enter inside the...

Singer Palash Sen has been in discussion for a few hours. After all, he has said the same thing. Yes, recently Palash has said that he is very close to his mother and has...