Mumbai: Mumbai Indians, the five-time champions and currently out of the race for the playoffs, finally got the taste of victory. He defeated Rajasthan Royals by 5 wickets and gave the gift of victory to his captain Rohit Sharma on the occasion of his birthday. Batting first, Rajasthan had scored 158 runs for 6 wickets. In reply, Mumbai won by scoring 161 runs for the loss of 5 wickets. Suryakumar Yadav was the hero of the match, hitting 51 runs in 39 balls with 5 fours and 2 sixes, while Tim David scored an unbeaten 20. Daniel Sams hit the winning six.

Earlier, Rajasthan Royals scored 158 for 6 against Mumbai Indians with the help of in-form Jos Buttler’s 67 off 52 balls. Buttler, however, did not look familiar in the beginning but he increased the run-rate by hitting off-spinner Hrithik Shokeen for four consecutive sixes. He returned with a catch in the deep off the last ball of the 16th over. Shokeen, who bowled economical in the previous matches, conceded 47 runs in three overs which included six sixes.

Buttler, who has scored 566 runs in nine matches so far, has a strike rate of 155 plus and averages above 70. Mumbai bowlers put in a better performance today and Kumar Karthikeya, playing his first match, bowled a very effective spell. Australian fast bowler Riley Meredith took two wickets for 24 runs in four overs. He conceded just three runs in the 20th over.

Karthikeya took one wicket for 19 runs in four overs. He sent Royals captain Sanju Samson to the pavilion, who had hit Shokeen for two sixes. Karthikeya conceded just one boundary in 24 balls, which is his impressive performance. Apart from Butler, no batsman could run for the Royals. Ravichandran Ashwin finally scored 21 runs in nine balls which could prove to be very useful in the end.

Yuvraj Singh jokingly made indecent remarks against his fellow cricketer Yuzvendra Chahal on Instagram Live, after which there was a lot of anger among the people of the concerned caste. . Source link 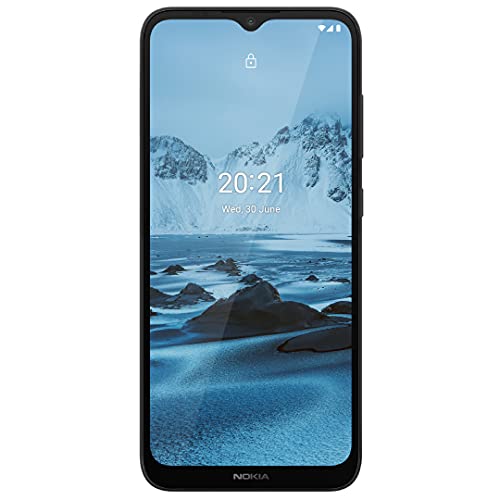