Portugal Beat Switzerland: In the last pre-quarterfinal match of the ongoing FIFA World Cup in Qatar, Cristiano Ronaldo’s team Portugal created history and entered the quarterfinals of the World Cup. After waiting for 16 years in the World Cup, the Portuguese team has reached the quarter-finals. In the match played on Tuesday, Portugal defeated Switzerland by a huge margin of 6-1 and secured their place in the Super-8.

Gonzalo is the hero of the match
Gonzalo Ramos was the hero of Portugal’s victory against Switzerland. He scored three goals in this match, scoring a hat-trick of three goals. Ramos scored in the 17th minute, 51st minute and 67th minute of this match. This was also the first hat-trick of the FIFA World Cup 2022. In this match, Ramos was selected in the playing eleven in place of star Portuguese player Cristiano Ronaldo. He also played his position well and played an important role in the team’s victory by scoring three goals in the match.

Beat Switzerland by a huge margin of 6-1
In the final match of the pre-quarterfinals of the FIFA World Cup 2022, Portugal showed a great game. From the start of the match, he dominated the Swiss team. Portugal scored on 17th, 51st, 33rd, 55th, 67th and 90+2 minutes in this match. Switzerland managed to score only one goal in this match, Manuel Akanji scored this goal for his team. However, after this the Swiss team could not score a single goal and lost the match by a huge margin of 6-1.

Let us tell you that the Portuguese team has reached the quarter-finals of the history of Football World after 16 whole years. Earlier, the Portuguese team reached the quarter-finals in the year 2006. That year the team had traveled till the semi-finals. Now it will be interesting to see how far the team of star footballer Cristiano Ronaldo reaches Portugal in the FIFA World Cup 2022.

IND vs BAN: Will rain become a villain in the second ODI? Know how the weather will be before the match ‘I still can’t believe it’, Messi did an emotional post after winning the World Cup

Lionel Messi Emotional Social Media Post: Argentina has become the champion by giving a thrilling defeat to France in the final of the FIFA World Cup 2022 (FIFA WC 2022 Final). In the final... 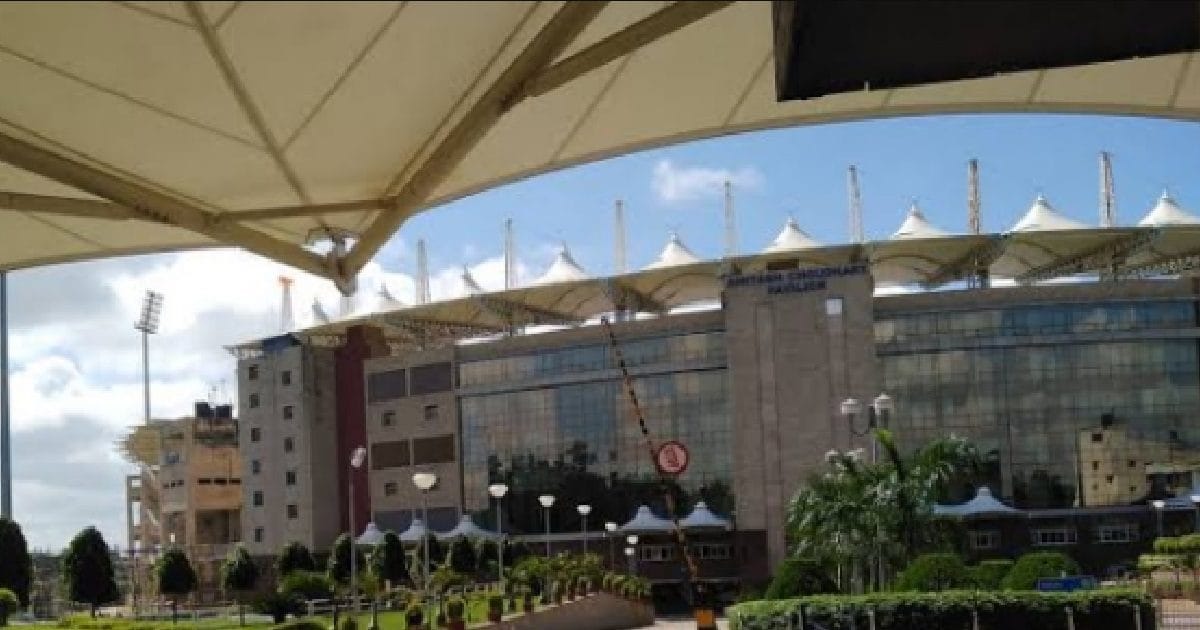 IND-NZ T20 Ranchi: Offline window starts, see here how and how much will you get live match ticket

Ranchi. The India-New Zealand first T20 match is going to be held on January 27 at the JSCA Stadium in Dhurwa, Ranchi, which has been officially announced by the BCCI. Tremendous enthusiasm is being... 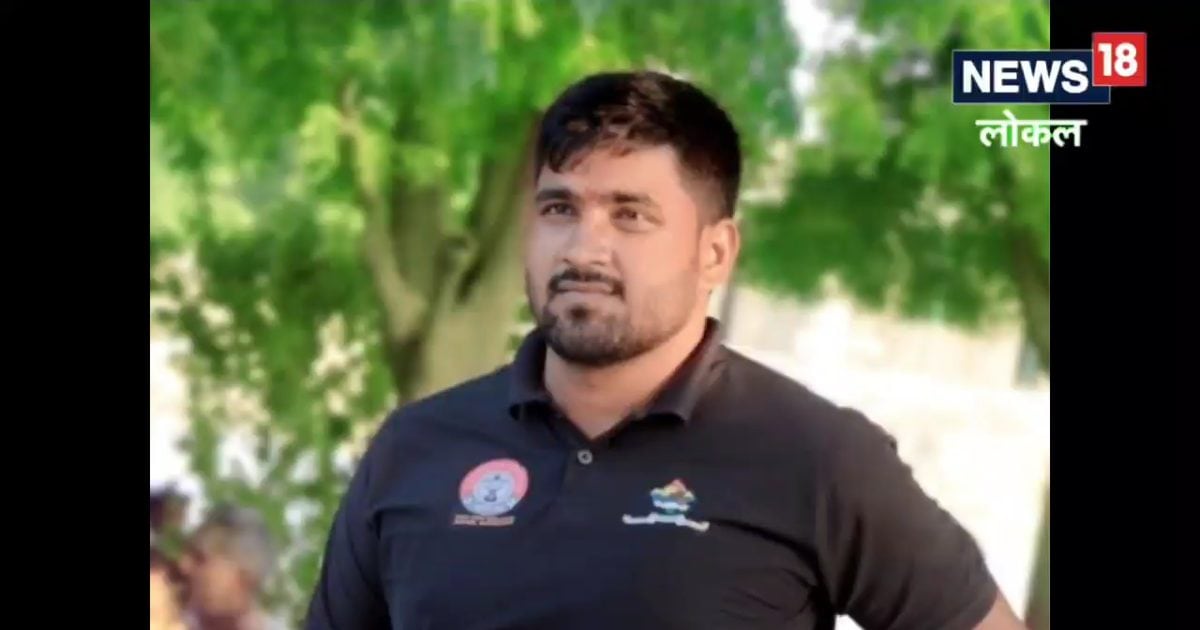 Shikhar’s story from struggle, Manoj Fidoda became the referee of the national team from player

Nagaur. Today we are going to talk about a village where most of the people like to play only one game. Be it children or elders of this village, you will see everyone playing...