Retail Inflation News: In May, the prices of these things increased the most, at the high of 6 months

EPF: Forgot your UAN? Find out in 3 ways sitting at home in a few seconds

What will be the effect of increase in wholesale inflation rate on the common people? 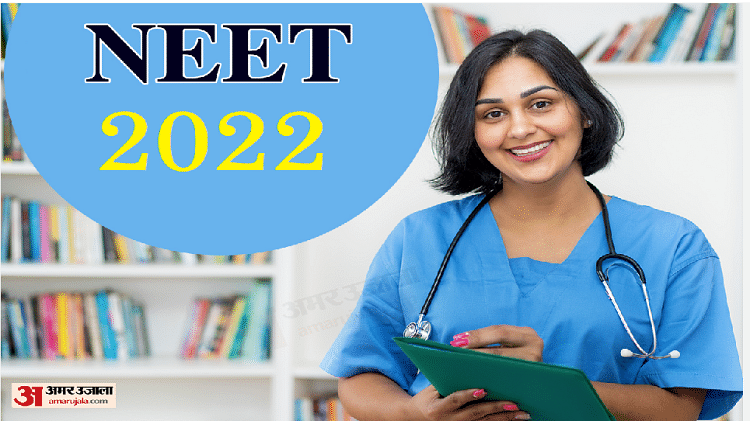 NEET UG: NEET UG application process released, counseling will be different on the basis of course and quota

Summary NEET UG 2022: Under NEET UG 2022, admission will be held in MBBS, BDS, Homeopathy, Ayush courses and BSc Nursing courses. After this the All India Merit List will be released by NTA.... 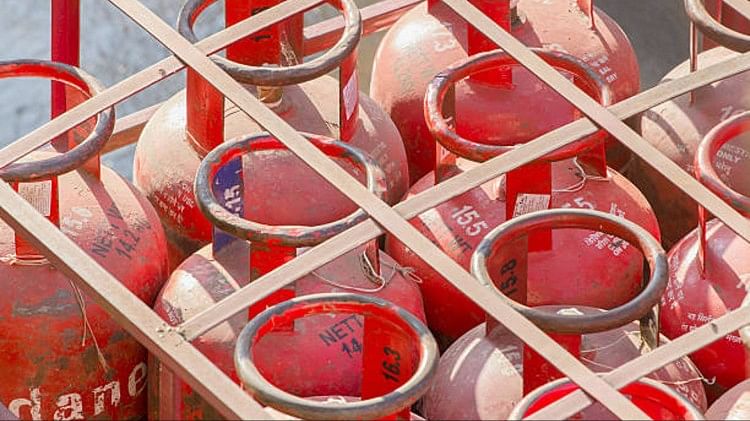