Republic Day: Salute of 21 guns from indigenous field guns, what weapons will be displayed from BrahMos to Akash?

All the three wings of the army will also display their strength in the parade. This is the first time that many indigenous weapons and technology will also be displayed simultaneously. On this occasion, the President of Egypt, Abdel Fattah El-Sisi, will attend as the chief guest. Let us know which weapons will be displayed in the Republic Day parade this time? What is the specialty of these weapons?

First know what will happen on Republic Day?


As per the schedule, the Republic Day celebrations will begin with Prime Minister Narendra Modi paying homage to the martyrs at the National War Memorial at 9:51 am. After this, he will welcome President Draupadi Murmu on Saluting Dias. President Murmu will hoist the flag at 10:30 am. After this the parade will start on the duty path.

Major General Bhavnish Kumar said that the parade will begin at 10:30 am from Vijay Chowk in Delhi. After this, the army contingent will march till the Red Fort. The Major General further said that this time our focus is on self-reliant India in the Republic Day celebrations. All the weapons displayed this time on the duty path have been made in the country. He further said that this time eight marching contingents of the armed forces would be involved. Out of this, six areas will have one each of the Air Force and the Navy. Apart from this, units of police and paramilitary forces will also be involved in this. The Republic Day celebrations will end after two hours and 14 minutes i.e. at 12:05 pm.

What will be special?

Only Made in India i.e. indigenous weapons will be displayed in this Republic Day parade. Even the ammunition on display will be indigenous. It will be the first time that a 21-gun salute will be given from the 105 mm Indian field gun made in India. Till now this salute has been given from the British 21 pounder gun. Apart from this, the newly recruited Agniveer will also be a part of the parade this time. At the same time, women soldiers will participate as part of the BSF’s Camel Contingent and the leader of 144 soldiers of the Navy’s contingent will also be women.


Which weapons will be displayed?

1. K-9 Vajra Howitzers: The indigenous K-9 Vajra cannon prepared under Make in India at Larsen and Toubro’s factory in Hazira, Gujarat will also be displayed on Republic Day. It is currently deployed on the Chinese border in Ladakh. The firepower of this automatic cannon is 38 kilometers, but in eastern Ladakh, it has successfully hit a distance of up to 50 kilometers in areas at a height of 16,000 feet. The K-9 Vajra self-propelled howitzer is the Indian version of the South Korean howitzer K-9 Thunder. This cannon can attack by moving around its place. This cannon weighing 50 tonnes of 155 mm / 52 caliber can fire a 47 kg shell. It is capable of firing three rounds in 15 seconds with off road and desert operations.

2. MBT Arjun Tank: Arjun Main Battle Tank ie MBT is an important part of the Indian Army. DRDO scientists have made this indigenous tank. The ‘Arjun Main Battle Tank’ project was started in the year 1972. Till now its three versions have been prepared. Arjun ‘Mk1’ was followed by ‘Mk1A’ and then ‘MkII’ using hi-tech technology. The Arjun Main Battle Tank includes an indigenously developed 120mm rifle and Armor Piercing Fin-Stabilized Discerning Sabot (FSAPDS) warheads. This tank can eliminate all types of tanks coming in its range. It can be monitored through computer. 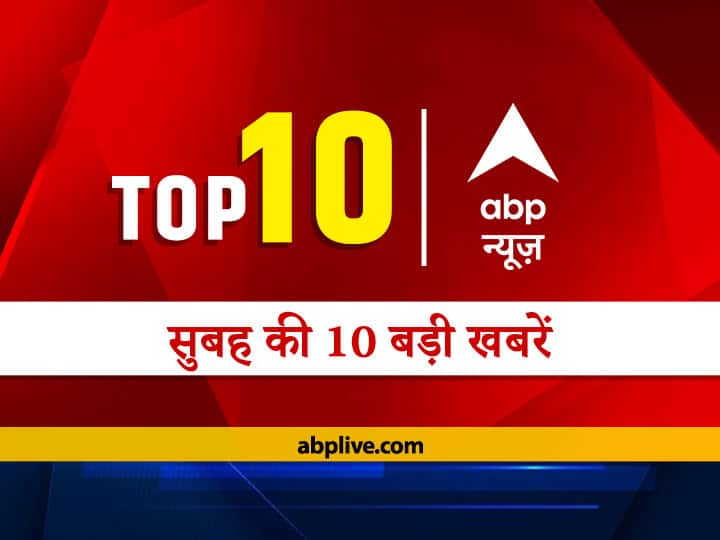 Trending News: ABP News Top 10, Morning Bulletin: Start the morning with the news of ABP News, read all the big news of the country and the world together Trending News: Law banning hookah bars in Madhya Pradesh, violation can lead to this much punishment

Madhya Pradesh: The Shivraj Singh government of Madhya Pradesh has made a law to close hookah bars and lounges in the state. According to the law, if it is violated, there can be a... OMG! A rat saved the lives of family members

Dholpur. When you are young then you must have read a story in class 3 Hindi subject. That was the story of the lion and the mouse. In which the mouse saved the life...