RBI Repo Rate: The Reserve Bank today made big announcements under the review of the three-day MPC meeting and has increased the repo rate by 0.35 percent today. After this the repo rate has come down to 6.25 per cent. Shaktikanta Das also made big announcements regarding growth and inflation rate and said that Indian economy will continue to achieve fastest growth despite unfavorable geo-political conditions. 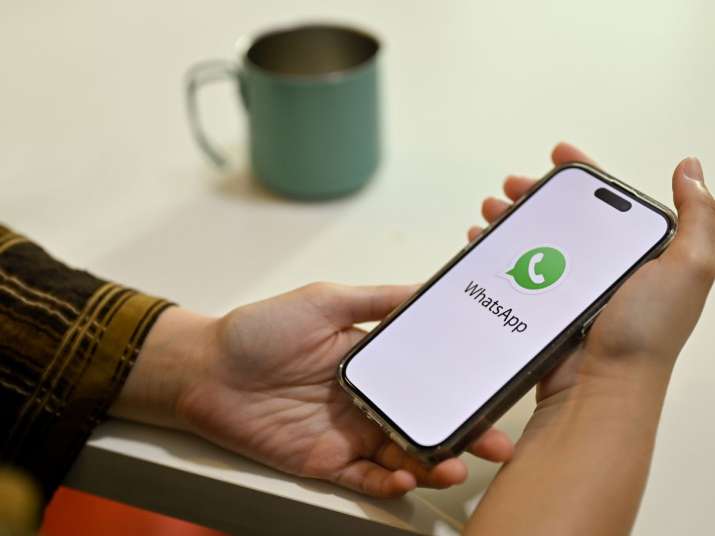 This new update can come soon on Whatsapp, now you will never miss the important chat of your loved ones

Photo: File WhatsApp Meta-owned Whatsapp is preparing to update an important feature. This update will give users access to pin 5 important chats to the top. Let us tell you that the “whatsapp Pinned... There was a jump in the prices of crude oil, did the rates of petrol and diesel increase on the last day of the year?

Petrol Diesel Price on 31 December 2022: On the last day of the year, a rise in crude oil prices has been registered in the international market. First of all, if we talk about... Book bus tickets from IRCTC, you will get your favorite seat sitting at home, know here what is the method

Highlights: IRCTC launched this service in January 2021. At present, booking facility of more than 50 thousand buses will be available. In which both government and private buses are included. New Delhi. From now...