RBI Repo Rate: Inflation with RBI will break the back, Reserve Bank has increased the repo rate for the fifth time in a row, home car loans will be expensive 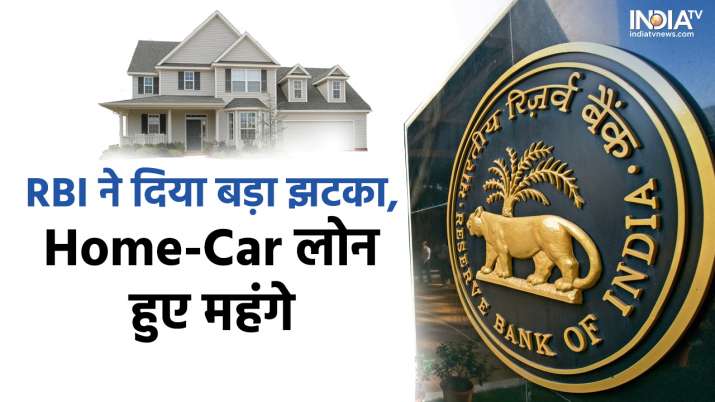 
If your shoulders are bent due to the increasing EMI of home loan and car loan, then strengthen your shoulders even more. The Reserve Bank of India (RBI) has increased the key interest rate i.e. Repo Rate for the fifth consecutive time since May. This will make all other loans costlier except your home and car loan. Today, in the meeting of the Monetary Policy Committee (MPC), Reserve Bank Governor Shaktikanta Das (RBI Governor Shaktikanta Das) has announced an increase of 35 basis points in the repo rate. With this, now the repo rate has increased to 6.25 percent.

RBI Governor Shaktikanta Das in a press conference on Wednesday M.P.C. informed about the decisions taken in the meeting. The central bank has reduced the GDP growth forecast for the financial year 2022-23 to 6.8 percent. In the last policy statement on 30 September, it was estimated to be seven percent.

How many times the interest rate increased this year

Know how much home loan rates will increase

Home loan borrowers were apprehensive before the RBI’s decision, their apprehensions came true when the repo rate was increased by 0.35 basis points. Now that the Reserve Bank has announced an increase in the interest rates, it is now believed that the major banks of the country will also increase the interest rates today or tomorrow. After the last hike, the average home loan rate in the country had come down to around 8 per cent. In such a situation, the rates can now reach 8.5 percent.

The burden will also increase on personal and credit card loans

The increase in the repo rate will also increase your personal and credit card loan EMIs in the coming days. In fact, banks will increase the interest rate on their loans as well. In such a situation, there is no hope of getting relief from anywhere.

If you do not have any loan on your head, then you can rejoice as the possibility of an increase in the rates of fixed deposits has increased after the increase in the repa rates of the Reserve Bank. Almost all banks have increased FD rates since June. Currently, banks are paying interest on FDs at the rate of around 5.5 percent. In such a situation, your chances of getting good returns have also increased.

Repo rate can be understood in simple language like this. Banks give us loans and we have to pay interest on that loan. Similarly, banks also require huge amount of money for their day-to-day operations and they take loan from Reserve Bank of India (RBI). The rate at which the Reserve Bank charges interest on this loan is called the repo rate.

What is the effect of repo rate on common man

This is how reverse repo rate affects the common man

Whenever there is too much cash in the markets, the RBI increases the reverse repo rate, so that banks deposit their money with it to earn more interest. In this way, less money will be left in the possession of the banks to release in the market.

Under banking rules, every bank has to keep a certain part of its total cash reserve with the Reserve Bank, which is called Cash Reserve Ratio or Cash Reserve Ratio (CRR). These rules have been made so that if at any time a large number of depositors in any bank need to withdraw money, the bank cannot refuse to pay the money.

This is how CRR affects the common man 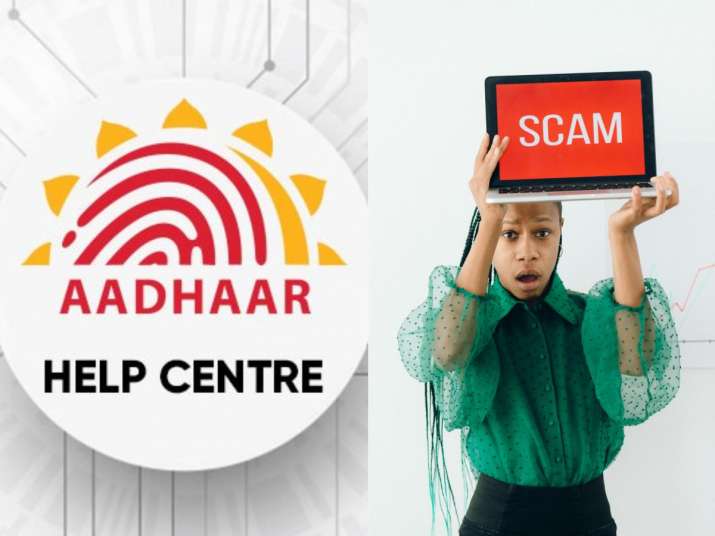 If you want to avoid Aadhar Card, PAN Card, Loan and OTP scam, then follow these steps

Photo:India TV Aadhar Card Highlights Keep Aadhar Card Locked To Avoid Scams After locking, no scammer will be able to use the Aadhar card You can temporarily unlock your Aadhar card if needed Present... 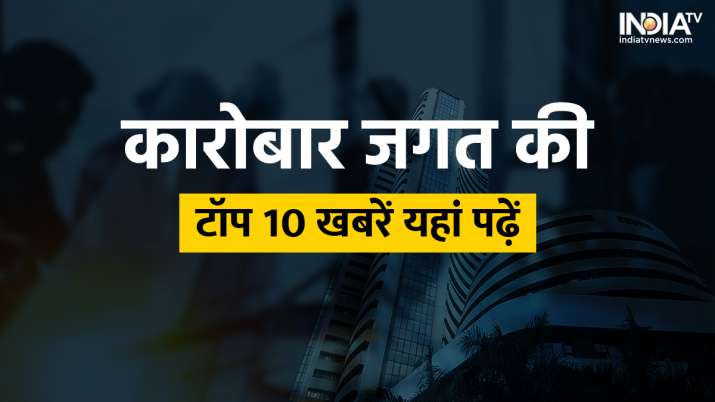 Business Top 10 News: Read all the big business news of the day here 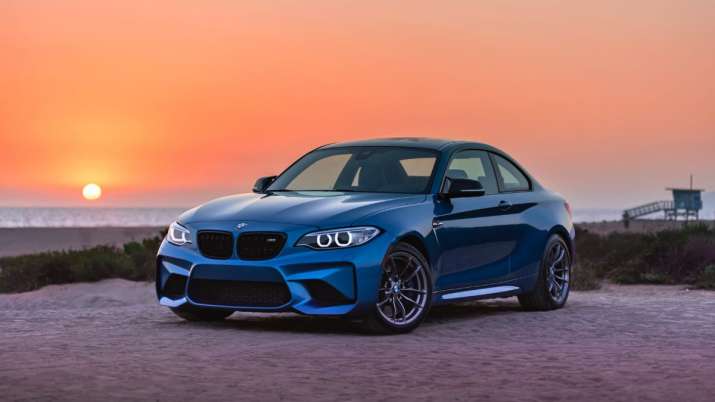 If you are going to do smart shopping for a car, then include these products in the list; Know the specialty

Photo:India TV Going to do smart shopping for a car, pay attention Although there are many types of pre-installed anti-theft features in modern cars, seeing which it seems that your vehicle will not be...